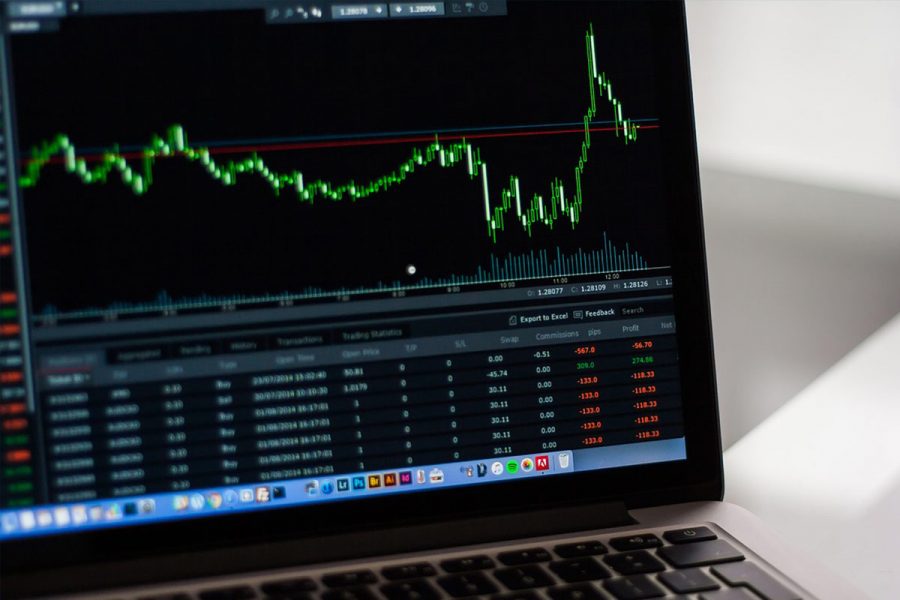 The National Lottery Community Fund has published a report highlighting the impact of the £650m of National Lottery, government and third-party funding over the past five years.
by marianah

National Lottery, Government and third-party funding has invested more than £600 million in community infrastructure over the past five years, according to a new report released.

United Kingdom.-  The National Lottery Community Fund has published a report highlighting the impact of the £650m of National Lottery, government and third-party funding over the past five years. The Connections Make Communities report shows what this money, awarded by the Fund, has helped achieve during the time period of 1 April 2016 to 31 March 2021.

Faiza Khan MBE, Director of Engagement and Insight at The National Lottery Community Fund, said: “This report highlights the impact money invested into community assets has on people’s lives across the UK. Places like village halls, community cafés and leisure centres are at the heart of our communities and provide a focal point for people to come together, make connections and build friendships and support networks. These spaces play a vital role in helping communities to prosper and thrive and will be more important than ever as communities rebuild from the pandemic.”

The funding has supported almost 10,000 building renovations, as well as nearly 900 accessibility infrastructure projects, providing improvements like lifts and ramps. It has also helped to ensure places are fully inclusive.

For instance, through £100,000 of National Lottery funding, Community First has brought together more than 350 village hall committees across Herefordshire and Worcestershire, to help these spaces remain at the heart of communities. In a bid to reduce isolation and loneliness, the group has also created a guide for dementia friendly village halls, which includes advice on how to make the design and layout of a building welcoming for people living with dementia.

A total of 1500 village halls and community centres have received National Lottery funding in the past five years across England and Wales. On average, that’s four community buildings per local authority area, totalling almost £120 million.

The funder’s largest investment in community enterprise is Power to Change. In its first five years, over £85 million has been awarded to nearly 1300 community businesses including shops, pubs and factories. Two-thirds (67%) of this went to the 30% most deprived areas of England.