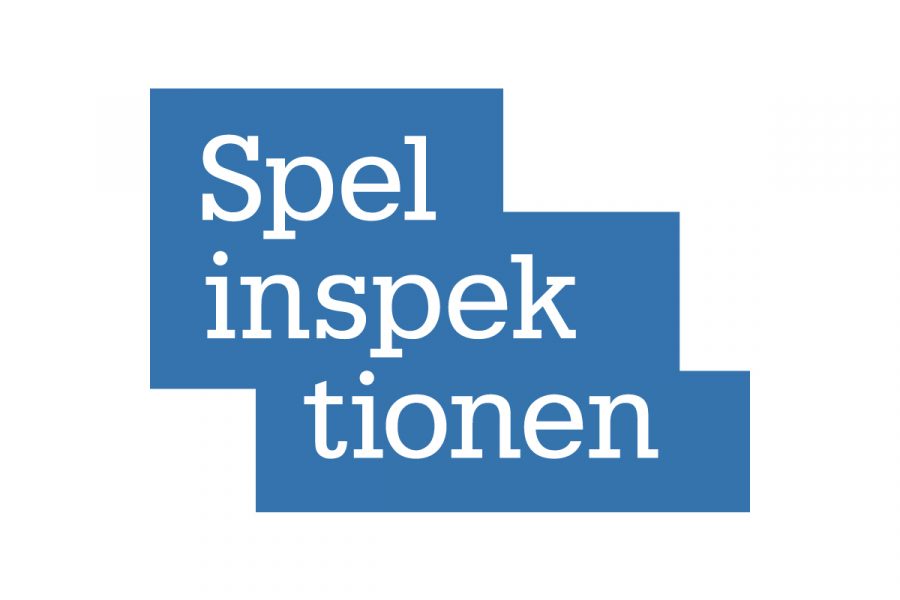 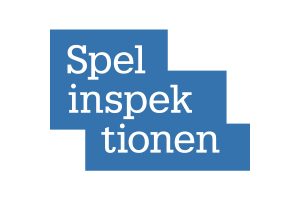 Spelinspektionen said it had received no response from the operator.
by jfoley

Sweden.- The national gambling regulator Spelinspektionen ordered Curaçao-licensed Indigo Soft to stop operating in the Swedish market after finding that its Cashalot site had used Swedish-language materials and had not stopped Swedish players from signing up.

Spelinspektionen said it had given Indigo Soft a chance to respond to its findings and had not received any.

Ordering an operator to leave the Swedish market is the first stage in the regulator’s enforcement process, and one that has been applied in 22 instances since the licensed market opened in 2019.

The order can be followed by fines and after that police action if the operator does not comply. The regulator can also apply for court injunctions in order to block payment providers from processing transactions.

Sweden is currently considering a change in the way it deals with unlicensed operators.

Under new proposals, Spelinspektionen would not only be able to block operators who are found to be actively targeting Swedish players, but any operator that fails to block Swedish customers from using its products and services.

The Netherlands has adopted a similar policy, leading several major operators to block players from the country while they prepare to apply for licences to operate on the newly regulated market.