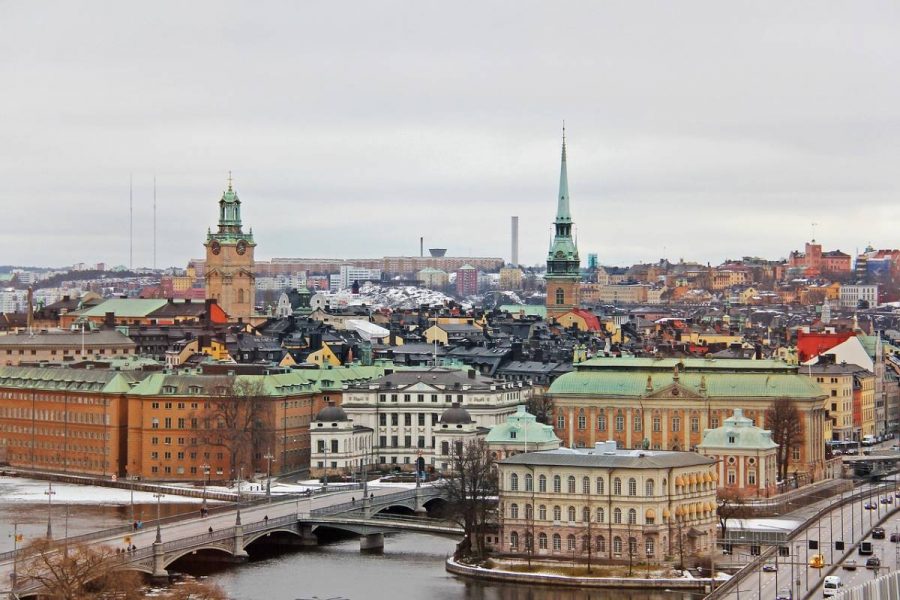 Sweden.- Gambling revenue in Sweden reached SEK6.51bn (€637.8m) for the three months ending June 30, an increase of 10.2 per cent year-on-year and 4.8 per cent against the previous quarter.

According to figures from the regulator Spelinspektionen, revenue from online casino games and sports betting increased 13.9 per cent year-on-year to SEK4.11bn, making up the bulk of revenue. State lottery and land-based slots revenue rose 9.3 per cent to SEK1.41bn.

However, land-based commercial gaming revenue, which includes restaurant casinos, was down 85.3 per cent year-on-year to SEK5m. The land-based Casino Cosmopol chain generated no revenue at all for a fifth consecutive quarter due to Covid-19 restrictions. The state-controlled monopoly only began to reopen venues in July.