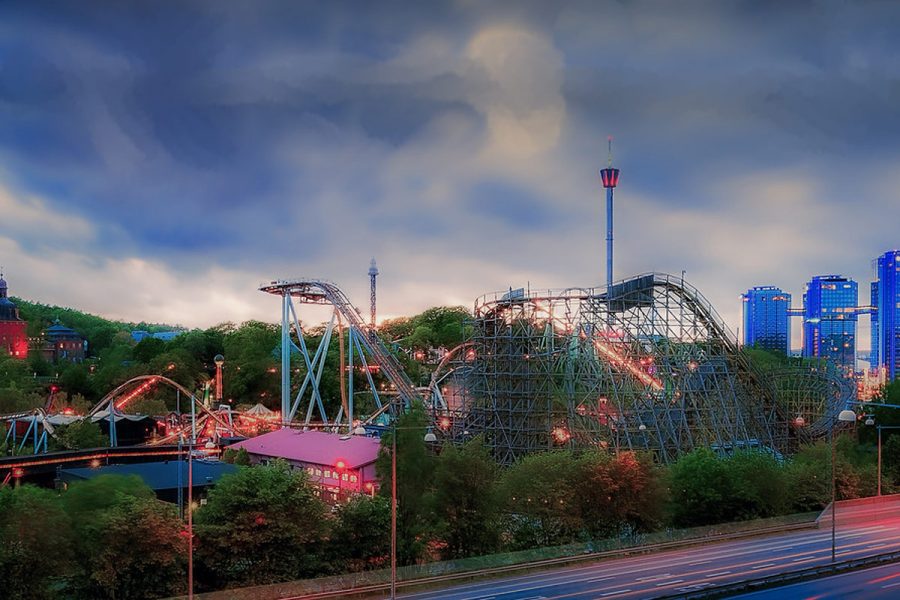 Claw machines are classed as a type of slot machine in Sweden.
by jfoley

A court has upheld a fine against the Liseberg amusement park for allowing underage gambling on claw machines.

Sweden.- The Administrative Court in Linköping has upheld a SEK20,000 (€1,932) fine issued by the Swedish gambling regulator against the amusement park Liseberg in Gothenburg.

The Swedish Gaming Inspectorate, Spelinspektionen, fined Liseberg in September for allowing minors to use claw machines.

In Sweden, claw machines are regarded as a form of gambling, being classed as a type of slot machine that gives goods rather than money as prizes. As such, use by players aged under 18 years is prohibited.

Spelinspektionen carried out surveillance at Liseberg after receiving a tip-off. It found that there were no signs advising of the age restriction and that minors were playing on claw machines in the company of adults.

Liseberg appealed against the fine. It said that on the renewal of its gaming license in April 2019, it believed the age restrictions on claw machines no longer applied. It had therefore removed the signs that advised of the restriction.

Liseberg said it had reinstalled the signs after it received notice from the regulator.

Spelinspektionen said that Liseberg’s actions constituted a serious breach of Sweden’s Gaming Act, but that it had decided not to suspend the park’s gaming licence because it believed there was little chance of it reoffending.

Meanwhile, the regulator has called for clarification from the Swedish government on the possible extension of the temporary deposit cap for Swedish online casinos.