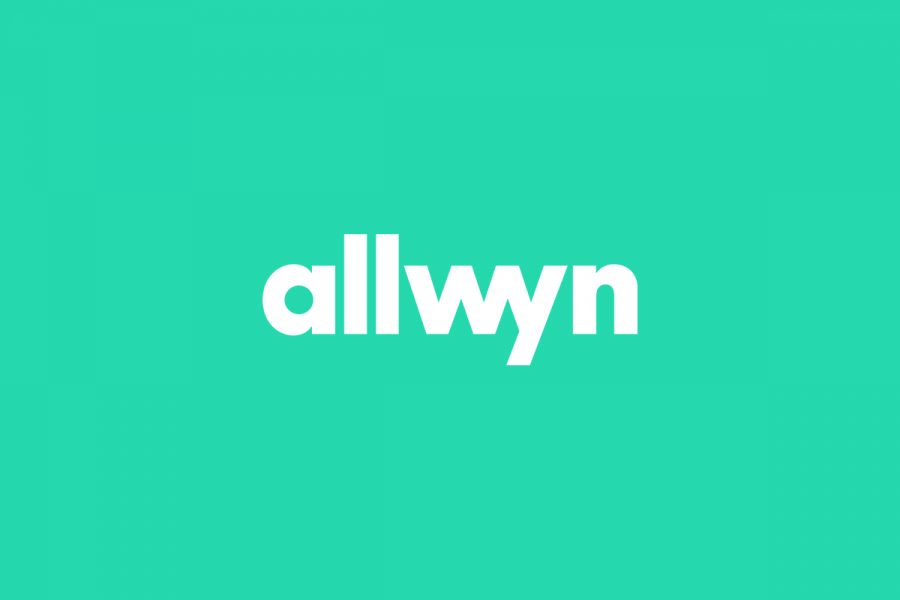 UK.- Allwyn, the European lottery giant Sazka’s new UK brand, which is competing for the fourth licence to run the National Lottery, has made a commitment to become net-zero by 2030.

In a bid to become the first net-zero lottery company, it has entered the Planet Mark sustainability certification’s Zero Carbon Commitment to pledge to achieve net-zero carbon emissions and will also join the UN Race to Zero campaign.

The company will implement plans to develop a net-zero supply chain with support from key partners and will ensure all new sites operate with zero emissions from day one.

It’s developing an affordable energy scheme for its retail partners, and by 2025 all of the company’s suppliers will have to report their carbon emissions and share reduction plans. It will also aim to send zero waste to landfill by 2030 by removing all single-use plastic from the supply chain.

All paper sourcing will be 100 per cent FSC-certified, Allwyn vehicles will produce zero emissions and 20 per cent of executive remuneration will be linked to social value commitments and net-zero goals.

David Craven, who was appointed CEO of Allwyn last month, said: “Where we can, we will share our learnings to help other national lottery operators around the world achieve a similar result.”

Sir Keith Mills, chairman of Allwyn, said: “Combating climate change is the issue of our generation. Every human activity creates carbon emissions – even buying a lottery ticket. Addressing that, achieving net zero, is not someone else’s problem, it is everyone’s responsibility. Business has a vital role to play.”

Planet Mark founder and CEO Steve Malkin, said: “We are delighted Allwyn are making a net zero commitment with the UN-backed Race to Zero campaign, the world’s largest coalition of organisations committed to reducing their carbon emissions across all scopes in line with the Paris Climate Agreement.”

Allwyn is competing for the next ten-year licence to run the National Lottery against Camelot (it’s assumed since the company hasn’t confirmed it) and Italy’s Sisal. India’s Sugal & Damani is said to have dropped its bid for the next National Lottery licence. The Gambling Commission is expected to make a decision in September.