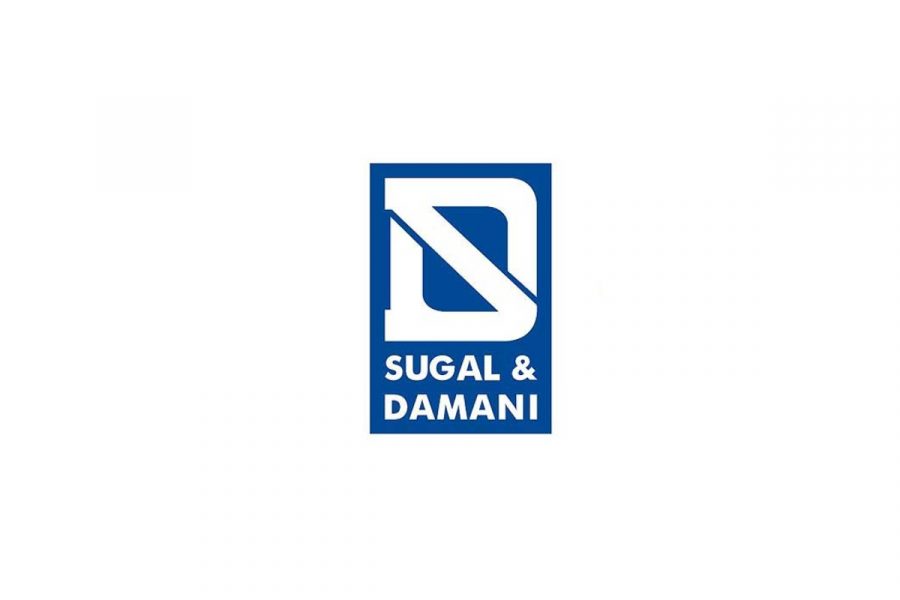 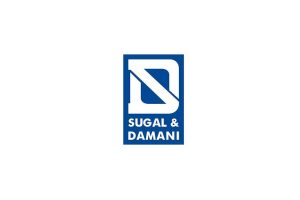 Sugal & Damani is India
by jfoley

The Indian lottery operator Sugal & Damani is said to have dropped its bid for the next National Lottery licence.

UK.- It appears the competition for the fourth National Lottery licence may have narrowed. According to The Telegraph, India’s Sugal & Damani is planning to withdraw from the bidding contest.

India’s largest lottery operator, Sugal & Damani, announced that it would compete for the UK National Lottery last October. It previously participated in the 2007 tender.

That would leave two definite bidders in the tender for the ten-year licence, which is to start in 2023: Italy’s Sisal and Allwyn, Sazka’s Group’s new corporate identity in the UK.

It’s widely assumed that Camelot, which has operated the National Lottery since its inception, will also compete to retain the licence, but it has yet to officially confirm its participation.

The contenders submitted their proposals to the Gambling Commission in April. A decision is due in September.

Italy’s Sisal has partnered with the children’s charity Barnardos and BT for its bid.

Last month, Camelot announced that National Lottery revenue passed the £8bn mark for the first time in 2020 thanks to soaring digital sales, which were up 42.8 per cent year-on-year to £3.51bn.