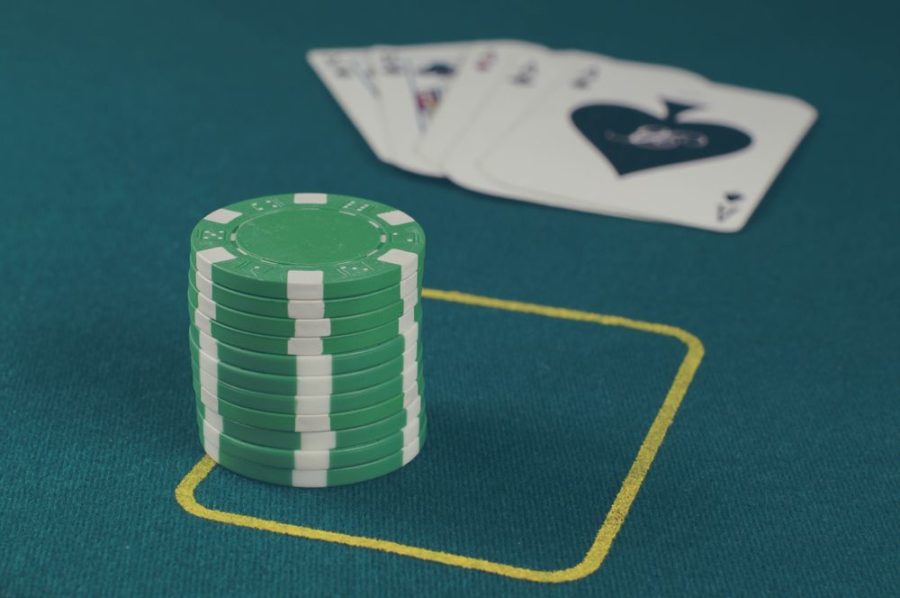 Sands China has announced that its profits increased by 8.4% to US$2 billion in 2019.

China.- Sands China has released its latest financial report, in which it details that its profits increased 8.4% to US$2 billion in 2019. Net revenues posted a 1.7% hive to US$8.81 billion last year.

According to the Hong Kong-listed operator, operating expenses in 2019 increased just 0.3% to US$6.5 billion. Adjusted EBITDA experienced a 3.7% to US$3.1 billion during last year’s operations.

“Sands China has now invested nearly US$14 billion to deliver on our promise to help Macau in its economic diversification and its continued evolution into the world’s leading leisure and business tourism destination.”

Moreover, CEO Sheldon Adelson said that the company is planning to increase its total investment to over US$15 billion over the next two years. They would include the addition of around 600 luxury suites to the Londoner and Four Seasons properties.

“In addition, we are expanding, renovating and transforming Sands Cotai Central into a new destination integrated resort, The Londoner Macao. The Londoner Macao will feature additional MICE, retail, and entertainment offerings that will contribute to Macao’s appeal as a leisure and business tourism destination.”

“We could not have achieved our many successes this year without the hard work and dedication of Sands China’s nearly 29,000 team members. I thank all our team members for their efforts and I look forward to their continued contributions in the years ahead.”