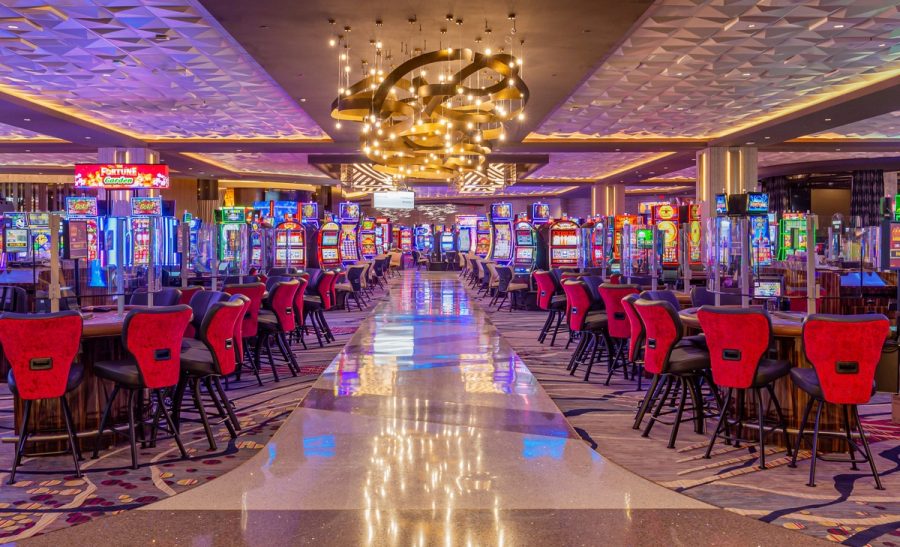 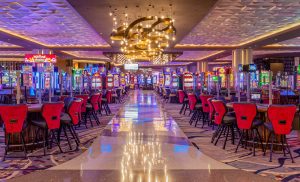 US.- San Manuel Casino has officially opened its new gaming space as part of a multi-year, $760m expansion that will dramatically increase the footprint of the Highland resort.

The opening took place on Saturday (July 24), marking the 35th anniversary of the casino, which opened as a bingo hall on July 24, 1986.

The new gaming space connects to the two existing casino floors. It adds 1,500 new slot machines, bringing the total to 6,500, as well as 40 new table games.

It’s part of the first phase of San Manuel’s expansion project, which includes a new high-limit room, three new bars and retail shops, and a 24-hour restaurant called Serrano Vista Café that will open in August.

The second phase will feature a 17-story hotel with 432 guest rooms and suites, a pool deck and a full-service spa. Its expected to open in December. The third phase, involving a 3,000-seat entertainment centre, is expected in early 2022.