Ancient Gods is the latest game released by the Chinese company.
by Paul Lancaster

“There’s evidence of these ancient beasts appearing in China over six thousand years ago. And now they’re back… Representing the four quadrants of the night sky and four of the five elements, the Green Dragon of the East, the White Tiger of the West, the Black Snake Turtle of the North, and the Red Fire Phoenix of the South, bring their legendary strengths to the game,” explains the company.

The Green Dragon, wood, is the bringer of wealth and good fortune. The White Tiger, metal, is the protector and defender against bad luck. The Black Snake Turtle, water, ensures the longevity of the playing time and the wisdom of the game choices. And the Fire Phoenix, fire, brings good luck.

And the fifth element, enter the Yellow Dragon, earth, a zoomorphic incarnation of the Yellow Emperor of the centre of the universe, patiently nurturing the player’s ambition while bringing together all of the other essential elements to succeed.

The Yellow Dragon, as it contains all of the other elements, is naturally the Wild symbol, and gives two free games with every appearance of it or the Golden Medallion. If four of those Golden Medallions appear to trigger the free game, the free spin prizes will double. If there’s five, the winnings triple.

This five-reel, 25-line game encompasses the Yellow Dragon’s stabilising and conserving energy, making it naturally a medium volatility game. “And pays up to 7,500 times your bet per line. With that kind of payout, the world–and the sky—could be yours!” says RTG Asia 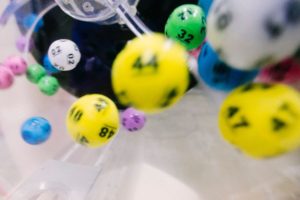 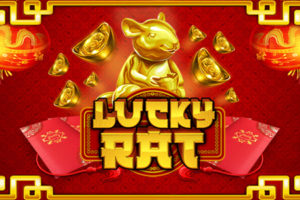 November lottery sales down in China 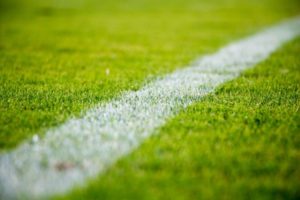 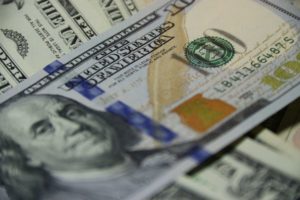