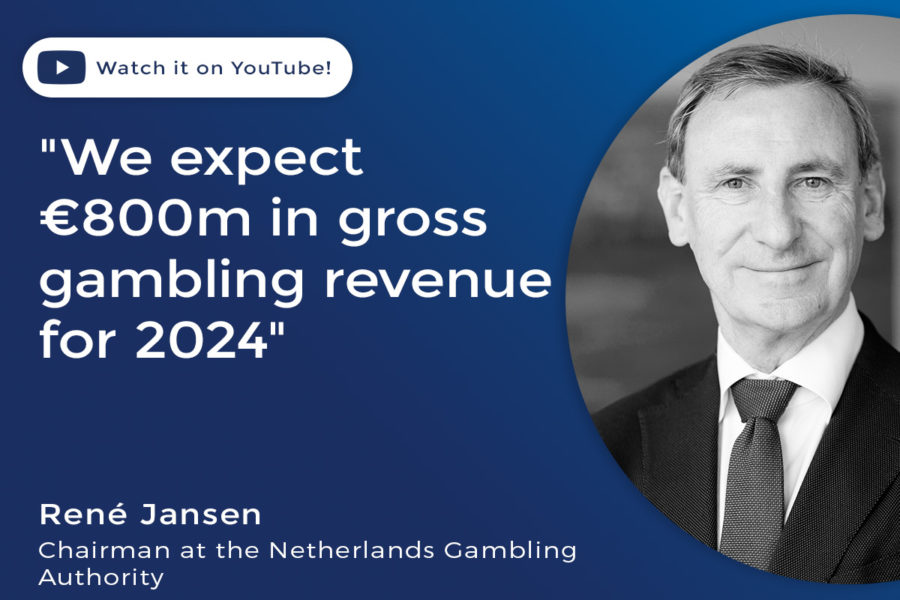 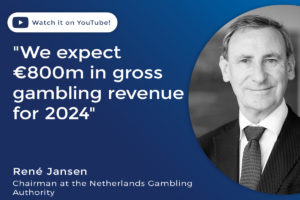 René Jansen, chairman of the Netherlands Gambling Authority.
by jfoley

With just weeks to go until the Netherland’s Remote Gambling Act comes into force, René Jansen, chairman at the Netherlands Gambling Authority, KSA, spoke to Focus Gaming News about how the regulator is preparing for the launch and what it expects from the market.

After much delay, The Netherlands’ igaming legislation will finally come into effect on April 1. Last week, the KSA revealed its igaming licensing mark that licensed operators will have to use.

Jansen recognises that the Netherlands does not have easy regulation with many requirements for operators, but says he believes everything is as clear as it can be.

The regulator, for its part, has had to create policy rules governing testing schemes and the application of licences. Jansen says KSA has held several dry runs on its web portal and is confident that the launch will be as fluid as possible.

“We don’t have an easy regulation. We have a lot of requirements.”

He said: “I think we have a common goal in a certain sense – operators, their lawyers, their advisors – and that is a smooth process in the application of licences in the early part of March and later in the year.”

Some operators have to wait until later in the year because they’re in an obligatory cooling off period. For others the process of applying for licences has begun in advance of the launch of regulated igaming on October 1.

As for the size of the market, the KSA is predicting €800m in gross gambling revenue and channelisation of 80 per cent, if not 90 per cent, for 2024.

“That would be our ambition as the regulator to have channelisation of 90 per cent. We think it’s supported by some studies that most consumers in other countries are really eager to play in a safe and reliable environment.”

To achieve high channelisation, Jansen recognises that it will be necessary to continue enforcement action against illegal operators.

He said KSA was “on the eve of new agreements with payment providers to order them to abstain from working with illegal parties. The same goes for affiliates.”

Another element in the battle against unlicensed operators will be cooperation with other regulators in Europe.

That comes after existing agreements with Malta, Sweden and France, while Jansen revealed it is also working with the British Gambling Commission.

Jansen said: “We are trying to realise a strong network of European regulators so that we can enforce on an international basis against international functioning operators.”

As for safer gambling, Jansen says The Netherlands’ strict duty of care for all operators should make it a safe market. He noted that requirements include monitoring of player behaviour and storage of that information in a data safe so it can be acted on by the regulator.

Jansen also noted that it would protect against misleading gambling advertisements.

“We will take that very seriously in our oversight after the market opening,””he said.

Check out the full interview with René Jansen on the Focus Gaming News YouTube channel. Don’t forget to subscribe! 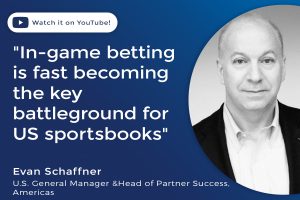 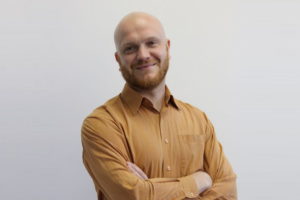 “Africa is at the start of the right path” 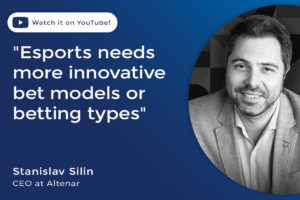