President eases on gambling in the Philippines - Focus Gaming News 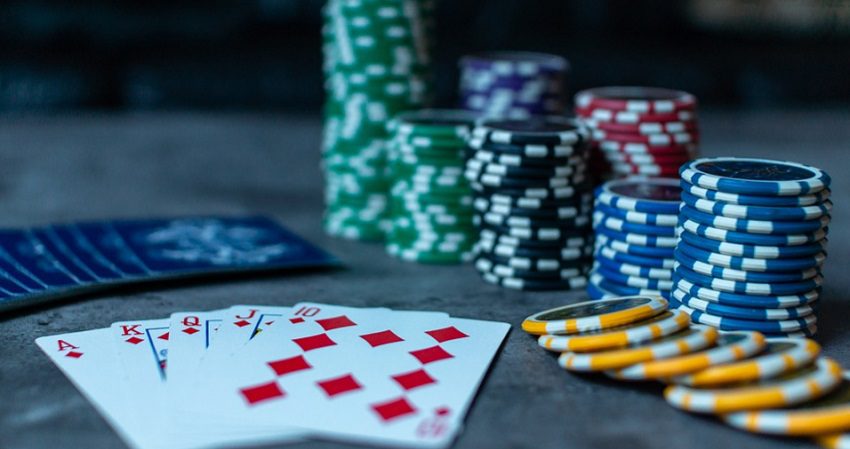 Banning gambling in the Philippines is no longer a priority for President Rodrigo Duterte.
by Paul Lancaster

President Rodrigo Duterte seems to have given up on his campaign against gambling in the Philippines.

Philippines.- President Rodrigo Duterte led a campaign against gambling in the Philippines, but seems to have given up. During a recent event, he claimed to be “lacking” and just urged people to avoid the segment.

“That gambling-gambling, I will not meddle with it anymore, just do not enter. I cannot control it, really…,” the Manila Times quoted him saying at the PDP-Laban’s miting de avance in Pasig City.

Regarding illegal gambling, he said: “That will be up to you. I am not trying to encourage you… I cannot stop it anyway and I know I am lacking.”

Duterte’s spokesman Salvador S. Panelo said: “Until such time as he makes a formal statement on the matter, I think whatever his former position was, subsists.”

Panelo’s comments were triggered by a Bloomberg interview with Ms Domingo, who stated the moratorium should be partially lifted to get the gaming segment to continue thriving and get benefits for the country. She had stated that she hoped to meet with Duterte to discuss it, but no further news has been revealed yet.

The moratorium has brought the industry to a state of doubt and it’s still unknown how long it will continue to be in effect. However, it hasn’t been particularly harmed by it, as GGR reached €3.16 billion last year, 22.9% higher than 2017’s.