US.- A city in South Dakota is attempting to use a constitutional amendment from 1988 for the installation of a casino. Authorities of Yankton city have published their plans to begin the Port Yankton project, which would boost the tourism industry in the historical town that still conserves the classic landscape of the Old West. Supporters of the plan need to gather 27,741 signatures by Nov. 6, in order to introduce it to the 2018 ballot, where residents would decide whether to permit or reject a casino construction.

Under South Dakota laws, gaming industry is only legal in Deadwood up to now. Those casinos are located 400 miles away from neighbour Yankton. “If another town wanted to have Deadwood style (gaming), they would have to go for a South Dakota constitutional amendment. It would need to be decided on a majority vote of the people in a (statewide) general election,” commented Larry Eliason, executive secretary of the South Dakota gaming commission, to Yankton.net.

The government announced its plans to expand the industry in the territory by constructing a tourism attraction featuring a hotel, a convention centre, an entertainment facility, a restaurant and an exclusive casino in downtown Yankton, near the waterfront. The project may include a cruise line to sail up the Missouri River. The development of local activities is based on the government’s plan to generate further work force, reinforce historic preservation, and improve quality of life.

“We want to model Deadwood when it comes to historic preservation, but we’d be a very different model than Deadwood or than most casinos in other parts of the country. We want one license, we want it held by a nonprofit,” added Senator Bernie Hunhoff, who also explained that revenues would be destined to improving state’s services in the city. “Yankton is in need of game changers,” city manager Amy Nelson said to KSFY. 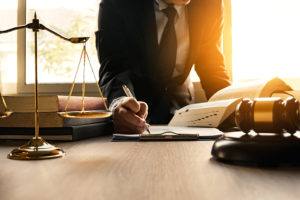 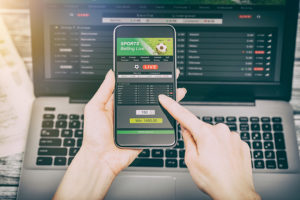