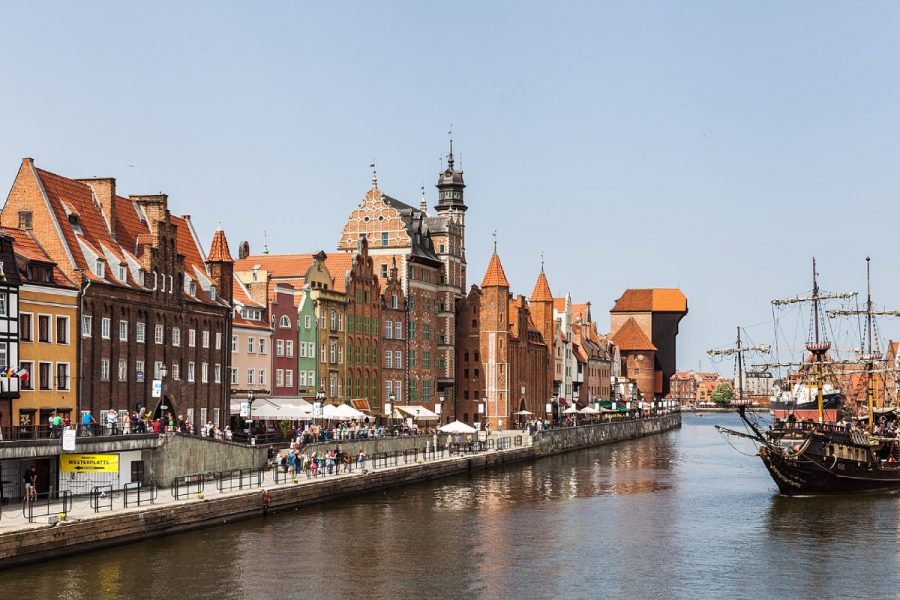 The market share occupied by unlicensed operators has been reduced as the regulated sector grows.

Poland.- A report from H2 Gambling Capital commissioned by Polish lottery operator Totalizator Sportowy has found that the growth of regulated gambling in Poland is helping to reduce the market share taken by unlicensed operators following amendments to the country’s Gambling Act.

The new report found that the licensed gambling sector, including Totalizator Sportowy’s own online casino offering, generated PLN1.82bn (€402.1m) in 2020. Unlicensed operators are estimated to have taken PLN627.4m, giving the unlicensed sector a 25.6 per cent share of the market.

Amendments to Poland’s Gambling Act introduced a 12 per cent turnover tax on online sports betting while also giving the national regulator powers to block unlicensed offshore sites. The change spurred a growth in regulated sports betting, with revenue rising from PLN999.1m in 2018 to PLN1.50bn in 2020.

H2 found that more than 120 unlicensed sites were actively targeting Polish players and others accepted wagers from the country. It said around ten companies licensed in Malta, Curaçao and Gibraltar represented about 80 per cent of offshore revenue.

H2 director David Henwood told iGB: “All this contributed to the estimated value of the online gambling shadow economy, amounting to approximately PLN629.4m in 2020.

“However, it should be clearly emphasised that if it were not for the regulations introduced in 2017 with the amendment to the Gambling Act, this value would most likely be several times higher.

“Our analyses show that, compared to several other countries, Poland is doing very well in the field of blocking websites of illegal operators and blocking payments. However, regulations, in particular tax regulations, and restrictions on advertising of legal operators, which redirect customers to the grey market, remain a problem.”

Henwood suggested that channelisation to the regulated market could be increased still further if Totalizator Sportowy were allowed to advertise its online casino, and if online poker were regulated. He also suggested the turnover tax could also be replaced by a gross revenue rate across all verticals.

Either way, H2 Gambling Capital still predicts growth for the regulated market. It forecasts total GGR of PLN4.14bn for 2026, with PLN3.24bn generated by regulated operators and PLN901.3m unregulated.

In recent months, Poland’s Ministry of Finance and National Revenue Administration have issued warnings reminding Polish residents that gambling on unlicensed slots and unlicensed gambling sites is a criminal offence subject to fines of up to PLN4.4m (€975,740).

Poland’s Ministry of Finance has also relaunched its “Gambling? Don’t Get Involved!” campaign, which aims to educate children aged 12 to 14 about gambling addiction and illegal gambling.