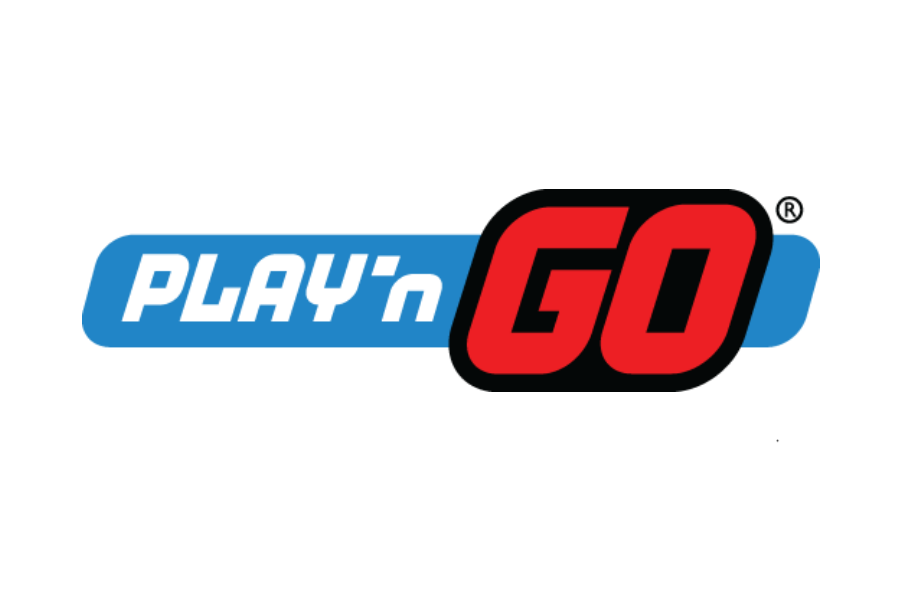 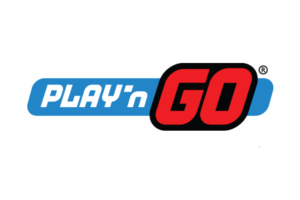 “As a company, we are always looking to push the envelope and move the industry forward.”
by fnoodt

Play’n GO continues to expand its vast slots portfolio and released not one but three brand new games.

Malta.- Play’n GO have unleashed their latest offerings into the markets today and, in an unprecedented move have released not one, not two but THREE brand new titles, in what they are calling The Wealth Series.

The Wealth Series consists of Celebration of Wealth, Temple of Wealth and Beast of Wealth; three titles that come together to create a complete overall gaming experience.

Each game is based around different cultural aspects of prosperity featuring various signs and symbols of wealth. While each game contains its own free spins feature, giving players the choice and control of how they wish to play the feature.

They are all tied together, not only by theme but also by a progressive jackpot that continues to build while you play. Once triggered, one of four jackpot buckets can be won.

It’s an ambitious step from the slot aficionados, but it should come as no surprise, given their reputation for pioneering new ideas and their commitment to providing more quality entertainment to the industry.

It has not affected their release day commitments in any way, with the Series going live across numerous markets simultaneously, as is the norm for Play’n GO.

CEO Johan Törnqvist was excited at the prospect of this new type of release: “As a company, we are always looking to push the envelope and move the industry forward. The release of the Wealth Series reaffirms our commitment to providing our partners with more; more variety and more quality within that.

“The Wealth Series is a new type of way to look at gaming; a unified gaming experience across three fantastic titles, who knows where this can lead!” 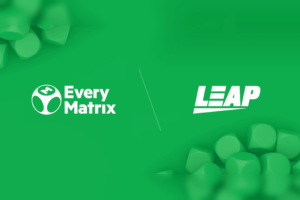 EveryMatrix partners up with Leap Gaming 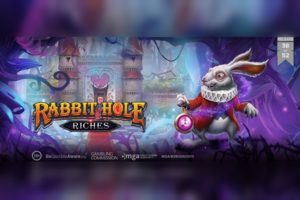 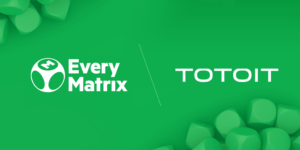