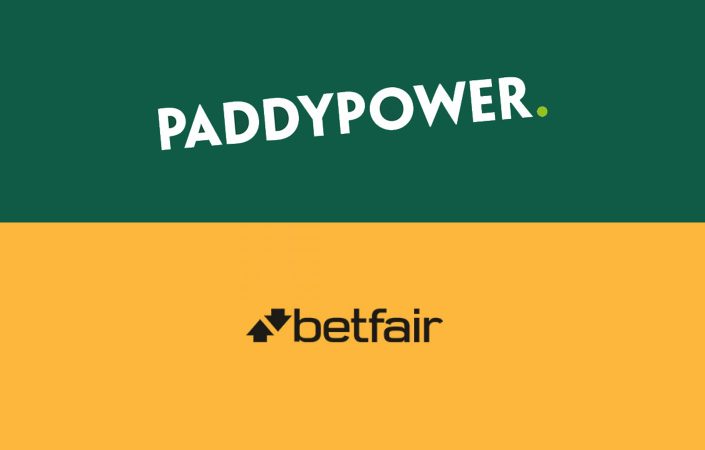 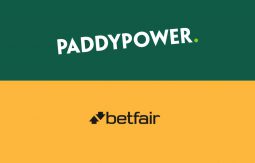 Shareholders decided to approve the rebrand of the company. Credits: Paddy Power Betfair
by Paul Lancaster

Shareholders of Paddy Power Betfair approved a resolution that paves the way for a rebranding.

UK.- Paddy Power Betfair will soon rebrand as Flutter Entertainment. This move was approved by company shareholders on Thursday, who overwhelmingly supported the measure by passing it with a 99.7% of the total votes. The rebrand was first announced in the company’s 2018 full year report.

The special resolution so that the company can formalise its plans to change its name happened on Thursday. This took place during the group’s Annual General Meeting. Paddy Power Betfair will rebrand to Flutter Entertainment, as it believes that the name should reflect “the group’s diverse nature of the global brands that we have”.

“With this change of corporate name this isn’t a signal of any significant change to our strategy,” CEO Jackson said.

The company focuses on online growth in Ireland

CEO Peter Jackson said that they won’t undertake a massive expansion of its retail footprint in Ireland. However, he said that if they find opportunities to grow, they will take them. “I think we get much better returns from growing our online business, which is where you have seen the focus of growth for the past few years,” he said. 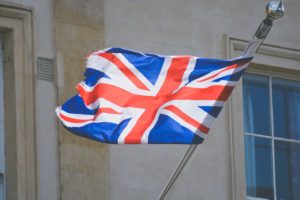