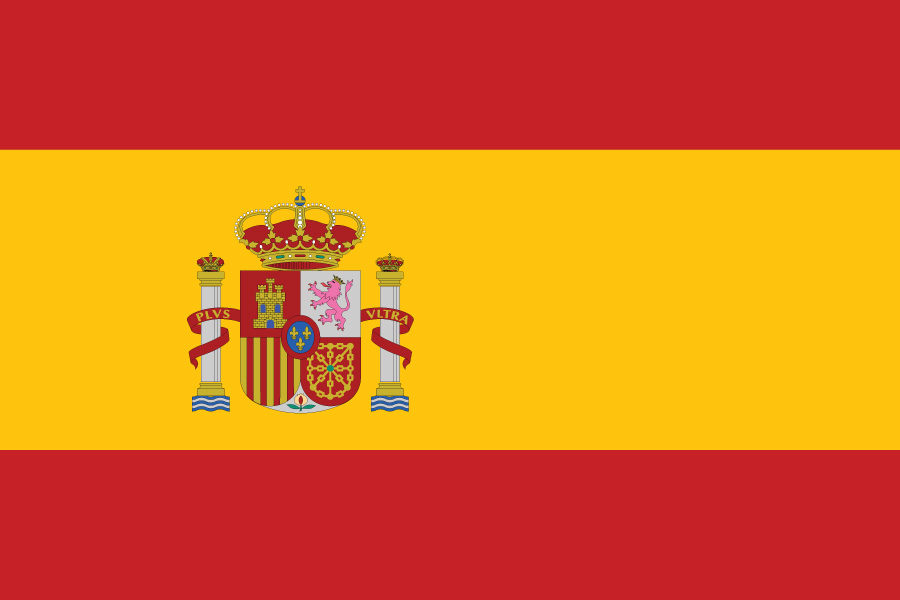 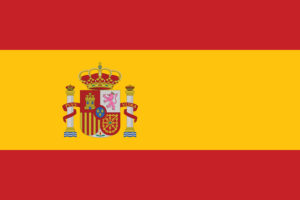 The Melilla Online Gaming Association aims to promote the Spanish jurisdiction.
by jfoley

Operators based in the autonomous Spanish territory have formed the Melilla Online Gaming Association to promote the gambling sector’s economic contribution.

Spain.- Operators based in the Spanish enclave of Melilla in northern Africa have launched the Melilla Online Gaming Association to promote the sector’s economic contributions.

It also hopes to develop commercial opportunities and make space for further business growth in Melilla while emphasising the positive influences of gambling on the economy. It intends to do more to publicise the contributions that the gambling industry makes to local projects through taxes.

Melilla is one of two Spanish territories nestled against Morocco on the northern African coast. Alongside Ceuta, it offers benefits to businesses operating in the territory, such as 10 per cent reduction in taxes on gambling revenue and a 50 per cent rebate on corporate tax.

The two territories formed part of the agreement among Spain’s autonomous communities to cooperate and share data from their individual gambling self-exclusion networks.