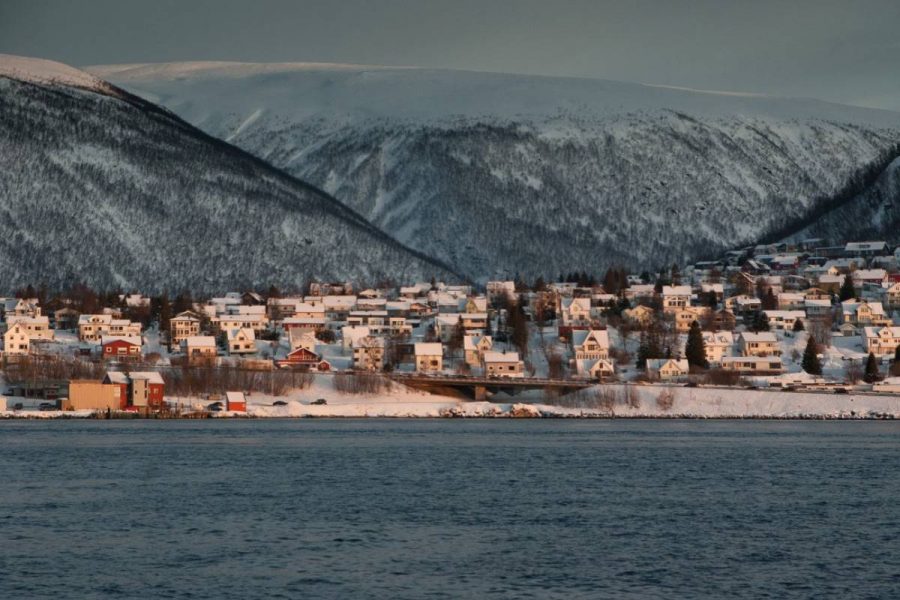 Norway has presented its new Gambling Act.
by jfoley

The Norwegian government has promised to take tougher action against unlicensed igaming operators and affiliates.

One of the ways it aims to do that by allowing the imposition of fines on any other company that tries to offer gambling products to players in Norway, including fines against affiliates that promote them.

The new law also makes it a criminal offence to market gambling products and services to children and to people who have self-excluded from gambling. It also introduces a complete ban on gambling with credit cards.

Operators must implement accountability measures and must ensure that marketing does “not go beyond what is necessary to attract players to the legal gaming offers”.

Abid Raja, Norway’s minister of culture and gender equality, said: “I am pleased to finally be able to present the new gambling law, which is a milestone in the government’s work to prevent gambling problems and ensure responsible gambling.

“We are tired of foreign gambling companies that do not respect Norwegian law, and that do not operate with proper accountability measures. Therefore, the new law provides the Norwegian Lotteries Authority with new tools for detecting, reacting to and sanctioning violations of the law.”

Norway’s new Gambling Act was sent to the European Commission for review in August last year. It has been criticised by some independent gaming operators for its continuation of Norway’s dual monopoly system.

Others have criticised Norway’s approach saying that it pushes players to the unlicensed market, resulting in low channelisation.

However, Raja said: “Things are happening in the gambling field in Norway. The government has worked consciously for many years with gambling policy and this is yielding results.

“Foreign gambling companies and their payment intermediaries are withdrawing from the Norwegian market, their turnover is declining and advertising is no longer as easy to reach.”

In May, Norway’s national gambling regulator Lotteritilsynet announced that it would issue a fine against SEOButler for promoting illegal gambling websites. It said it would fine the SEO service provider NOK2,000 (€198) per day until it stopped promoting unlicensed websites.

The regulator had previously issued warnings to SEOButler, having first ordered the company to cease promoting unlicensed gambling websites on its platforms in December 2020.