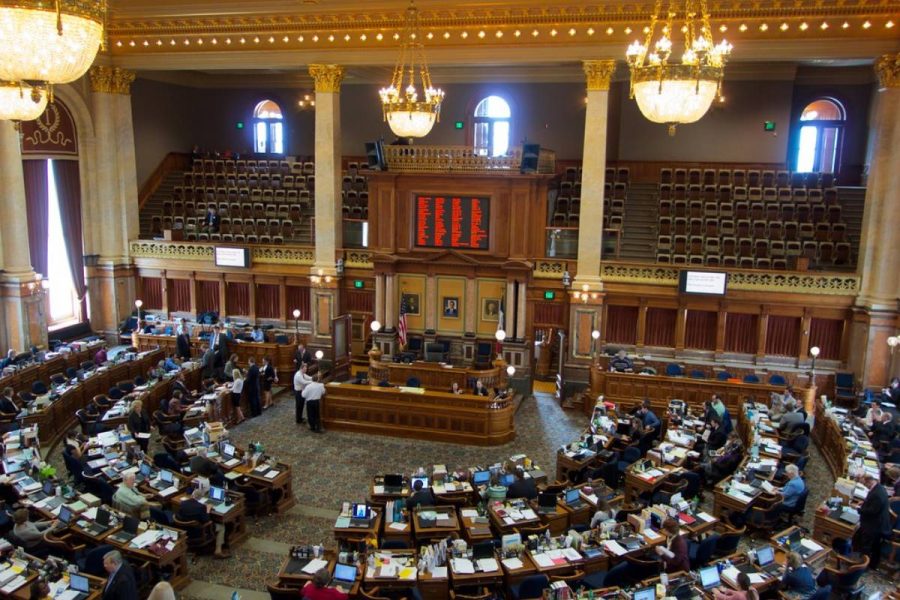 A senator is pushing regulation for video lottery terminals and the expansion of pari-mutuel horse wagering and sports betting.

US.- Missouri senator Denny Hoskins will propose new legislation for an expansion of gaming in the state in 2022.

He plans to put forward a bill that seeks to regulate and tax video lottery terminals, which could raise around $250m per year for education and veterans’ homes.

Comparing Missouri with Illinois, where there are 8,000 locations housing 40,000 machines, which bring the state $1.6bn in tax revenue, Hoskins confirmed his plans to pre-file legislation in December.

Hoskins, who chairs the Senate Economic Development Committee, will also push for regulation of pari-mutuel horse wagering as 60 per cent of state voters approved such wagers in 1984. He believes pari-mutuel horse racing should complement VLT operations.

He said: “Several other states do have horse racing in their state. And what they’ve done is they’ve combined horse racing with video lottery terminals, with Sportsbook and things like that.”

The lawmaker is also planning to pre-file legislation on sportsbooks, with a provision for wagering on eSports events. He predicts that sportsbook operations have the potential to contribute bout $20m a year to state coffers.