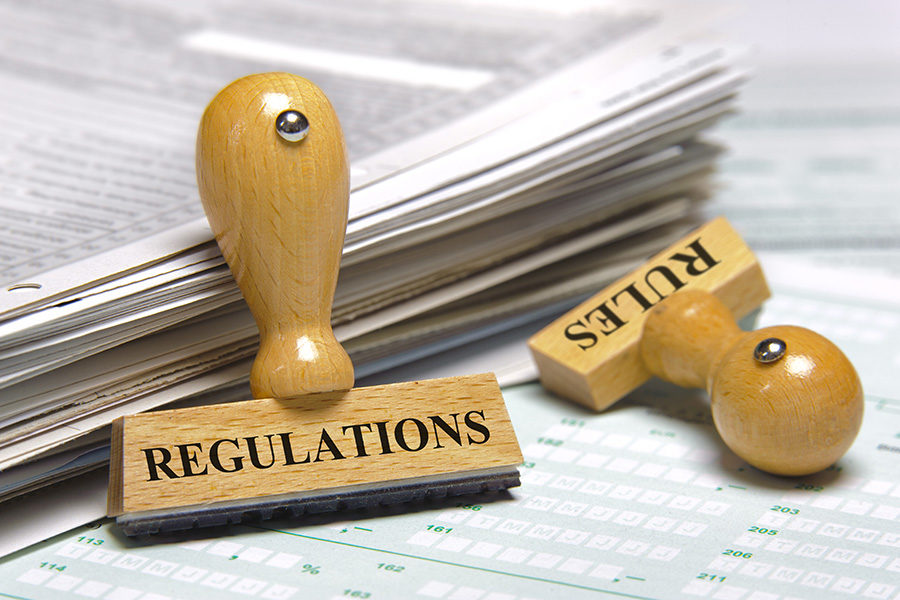 The casino proposal was put forward by Ray Wooldridge, a former owner of the New Orleans Hornets.
by emmar

The Supreme Court upheld regulators’ rejection of the project for not meeting location requirements.

US.- A casino project proposed by Ray Wooldridge, the former owner of the New Orleans Hornets NBA team, has been rejected by the Mississippi Supreme Court.

Woolridge’s RW Development LLC had appealed to the court after its proposal was rejected by regulators in 2008, 2017 and again in 2019.

The court upheld the regulators’ decision that the location at the former Tivoli Hotel in East Biloxi did not meet state requirements that casinos must be located within 800 feet of the mean high water line (MHWL).

Mississippi law requires casinos to be at least in part touching the water. Previously, the state required casinos on the Mississippi River or on the Gulf Coast to be fully over the water, but the law was modified after the devastation of Hurricane Katrina.

According to the Supreme Court, Wooldridge had “..failed to establish that the MHWL point of reference was located on RW’s premises, that RW owned or leased the land contiguous to the point of reference and its proposed gaming site, and that the land would play an integral part in RW’s project.”

A separate proposal in Biloxi was announced in October by Universal Music Group, the company that plans to build $1.2bn music-themed casino resort.