After a tough three months, Bernstein has also lowered its forecast for Macau’s GGR in April.
by fnoodt

The brokerage has lowered Macau GGR estimates for April as the segment recorded less revenue than expected so far.

Macau.- It seems 2019 isn’t the best year for gaming in Macau and GGR figures continue to drop. Moreover, after a tough three months, Bernstein has also lowered its forecast for Macau’s GGR in April. The firm assessed MTD ADR was down 12% after two weeks compared with March 2019, and down 14% year-on-year.

“ADR for the first half of the month was weaker than for March, as VIP hold rate is estimated to have normalized from the high hold rate last month. Mass and VIP volume is estimated to be down mid-single digits month-on-month,” Bernstein said.

“We expect y/y comparison to be difficult through the end of April, as GGR was very robust in early 2018 until US-China trade tensions heightened beginning last summer,” analysts said.

The market in the first quarter

Morgan Stanley revealed its estimates for the first quarter and showed Macau VIP GGR was down 10%. The brokerage also said mass market’s was on the other end, growing 8% year-on-year. The firm’s estimates come before official figures from the Macanese authorities.

“VIP rolling remained weak but we did not hear any good explanation except that agents are still cautious in extending credit,” Morgan Stanley said. “The impact of recent rulings on foreign exchange transactions appears minimal,” said analysts Praveen Choudhary, Jeremy An and Thomas Allen. 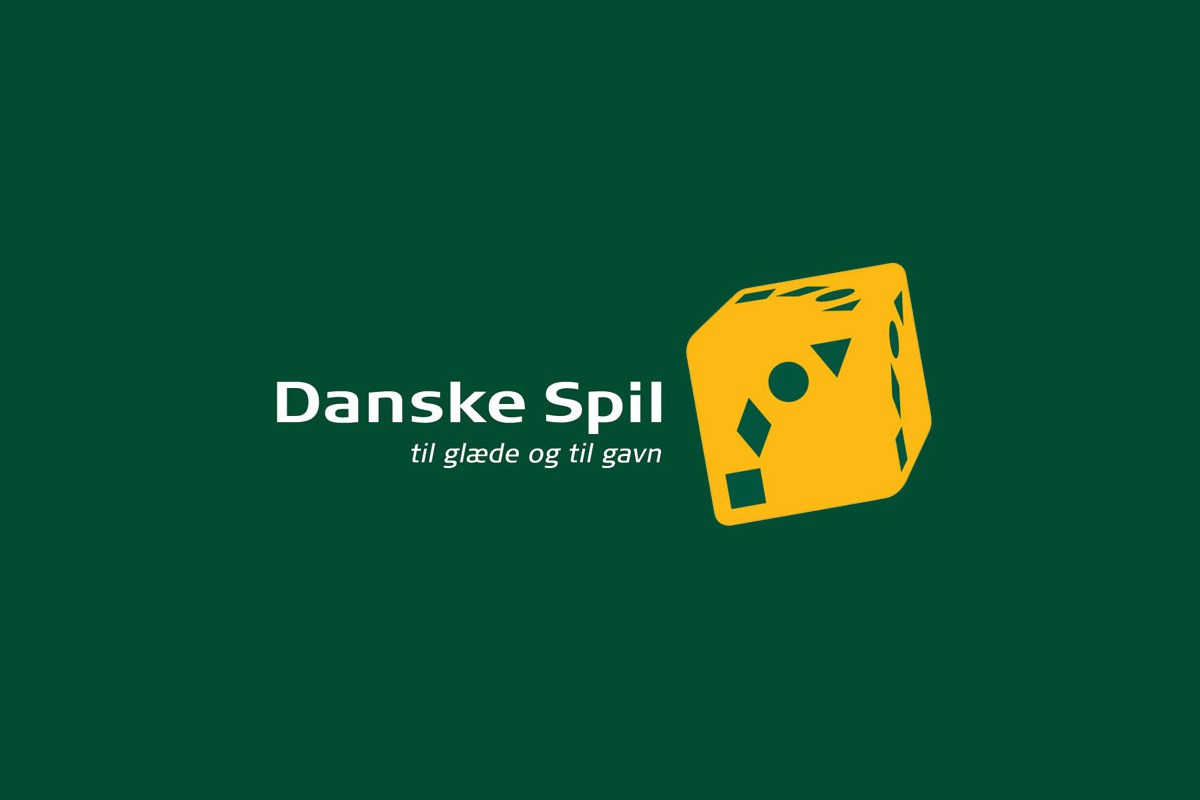