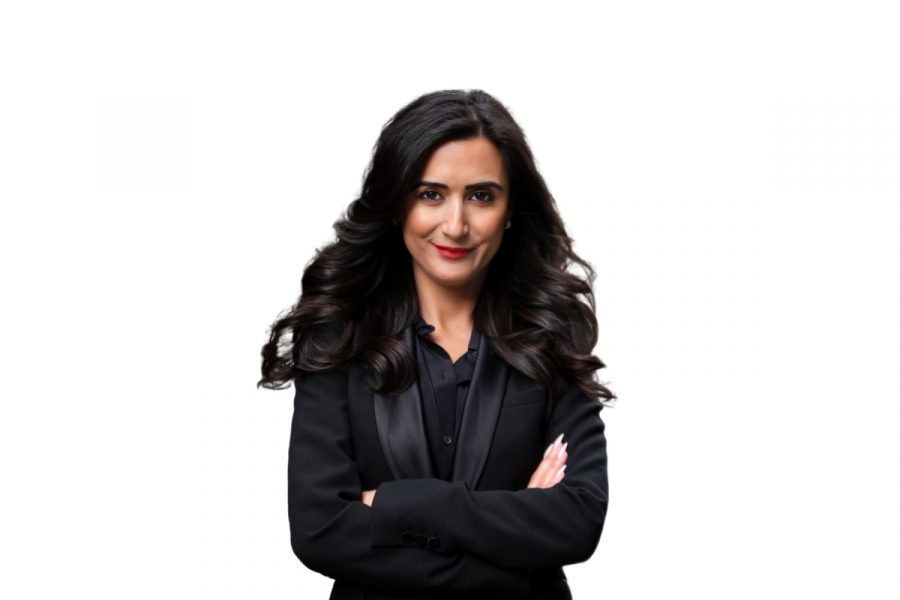 Exclusive interview.- Sev Alev Kaya, Commercial Director of CasinoEngine at EveryMatrix, granted an exclusive interview to Focus Gaming News to discuss opportunities, characteristics and how the company performs in the region.

Latin America has been referred to as potentially one of the most valuable iGaming markets mainly because it’s yet untapped by some of the major players in the industry.

There are multiple reasons for that, but they mostly have to do with the slow development of regulations. It makes it difficult for existing operators to stay compliant and competitive, and it reduces the interest of potential investors.

There are, of course, positive examples such as Colombia and Argentina, which have been pioneering several developments in terms of taxation and regulation. They made reasonable efforts to welcome investors at a level comparable with that of already established iGaming markets.

But the true potential of Latin America is fueled by the region’s overall socio-economic growth and the genuine interest of the population in sports, lottery, and casino products.

Add to that the fact that the existing regulated markets are becoming oversaturated with overbearing requirements, and Latin America becomes a worthy contender to the European markets.

“Colombia and Argentina have been pioneering several developments in terms of taxation and regulation.”

I do believe that if the iGaming sector in Latam had received the same interest as in Europe, it would have more than doubled its value by now. So, if the region can overcome the legal uncertainty that currently hinders new investors, it will be a fertile ground for unprecedented levels of development, innovation and business growth.

Do you expect to see more competition in the region as regulation advances?

I definitely do, so long as regulations pick up the pace and catch up to the market’s potential. Latam countries should position themselves to take advantage of the saturation in well-developed iGaming markets. Operators are pushed to generate revenue streams from new markets.

There’s an ideal growing landscape making Latam very likely to become a very lucrative market for operators. The rate of internet users is increasing and it’s easier than ever to reach the right audience. And with a responsible approach, iGaming can be viewed as a hobby due to the passionate nature of the region.

In terms of competition, those who can understand and cater to the region’s complexity, customizing their offers and content to each country, will emerge as winners.

For a software provider such as EveryMatrix, this requires a service-oriented mindset when dealing with local operators.

That’s why the cornerstone of our business strategy is to condition our success on our clients’ success, acting as their technical and operational extension.

What does EveryMatrix’s CasinoEngine offer to the market?

As for CasinoEngine today, we do much more than just aggregation. We spend a lot of time and effort understanding the market dynamics and how well our strategy aligns with the desired audience of our clients. We can deliver sought-after content in each country, coupled with our BonusEngine tool, which acts as an acquisition and retention tool. Content nowadays, unless it is new, is not a selling factor on its own. We also have our own RGS and gaming studios; therefore, we can offer custom and exclusive content and, at the same time, give up-and-coming studios a chance to stand out to our operators in terms of differentiation.

“Those who can understand and cater to the region’s complexity, customizing their offers and content to each country, will emerge as winners.”

We also focus on becoming the sole technical and operational partner of our operators, which is the key to successful operations. Today, we see that it takes much more than having content and complimentary services to rapidly drive value from the content. Our vision is to generate maximum value from each player by transferring all the knowledge in the markets and experience, removing the dependencies by providing innovative solutions that would have required operators to commit to costly and timely developments themselves. To name some, we provide responsible gambling settings and features such as controlling gameplay windows on mobile and desktop and access to APIs that are proven to increase revenues when implemented.

What kind of games are Latin American customers looking for?

CasinoEngine has access to a wealth of data thanks to our 100+ integrations with gaming suppliers in many markets, including Europe and Latin America. We’re currently working with the most prominent vendors in the area and our approach relies on the feedback that we get from our operators.

We noticed quite significant differences between operators, but it is clear that Bingo games are one of the most popular ones, especially in Brazil.

In terms of slots, players prefer themes inspired by local, traditional celebrations, such as Mexico’s Day of the Dead, or games inspired by the heritage of the Aztec and Inca Empires.

Well-made games with classical themes also perform very well. Live casino games are gaining more and more traction and we are expecting to see even more developments in this area. 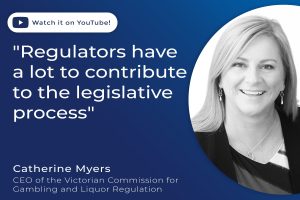 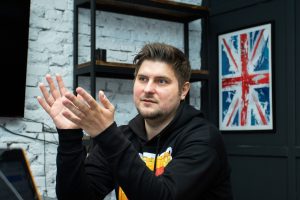 Andrey Starovoitov, COO at SOFTSWISS: “We understand the full potential of crypto gambling”