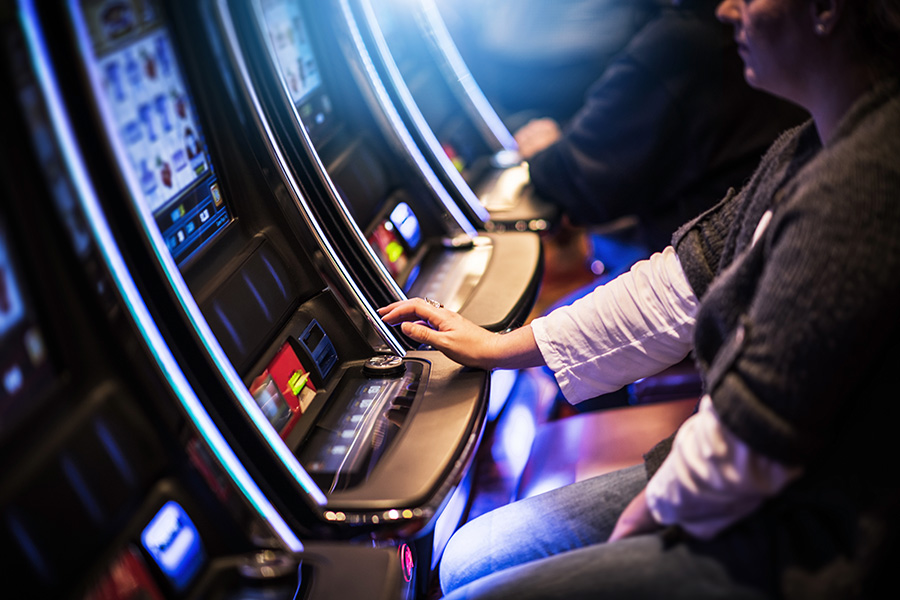 Las Vegas Sands is backing legislation to allow casinos in Texas.
by silajmat

The casino giant will promote legislation to expand gambling in Texas with a major ad campaign.

US.- Las Vegas Sands has announced it will launch a multimillion-dollar advertising campaign to push for casino legislation in Texas.

The move comes while a state House committee is reviewing proposals to expand gambling. One of the proposals has been backed by Las Vegas Sands.

The company will air TV and radio ads that warn Texans about the consequences of tough legislation against gaming.

According to the ads, “billions of tourism and gambling dollars” leave the state every year for neighbouring states that have more open legislation on gambling.

The narrator of the ad says: “This November, the Legislature can allow Texans to vote to build four world-class destination resorts and casinos, bringing those dollars back to Texas. Let’s boost our economy, create tens of thousands of jobs, and help fund vital services like schools and public safety.”

Las Vegas Sands is funding the ads under its Texas Destination Resort Alliance. It has been working on a website and social media accounts to coincide with the campaign.

Las Vegas Sands has spent millions of dollars to hire dozens of lobbyists this session in its bid to persuade the Texas legislature, which has been reluctant to expand gambling options in the past. 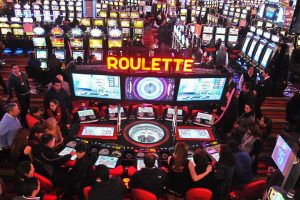