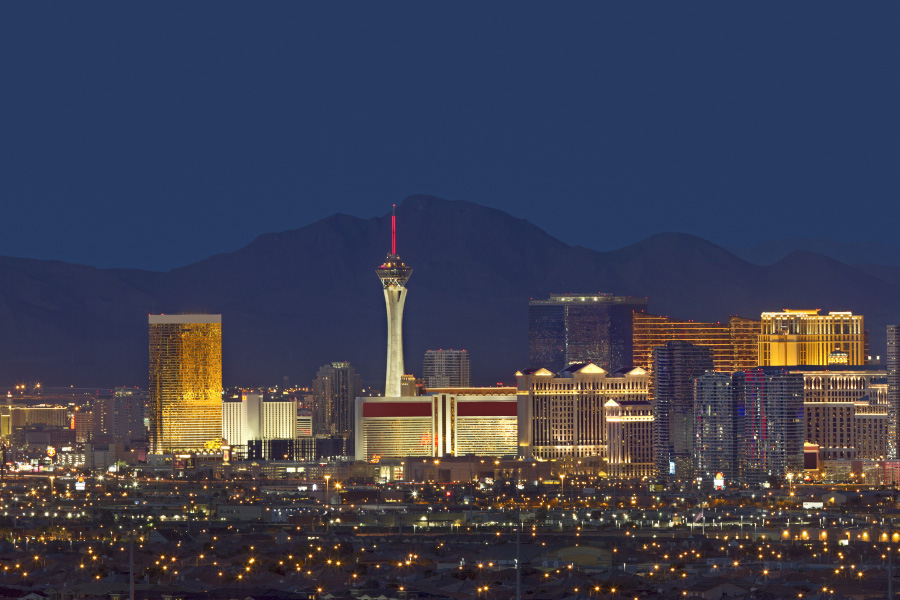 JW Marriott plans to open the former Fontainebleau in Q4 2023.
by silajmat

The former Fontainebleau and Drew project will reopen as JW Marriott Las Vegas Blvd in Q4 2023.

US.- JW Marriott has announced a planned opening date for theJW Marriott Las Vegas Blvd, which is being developed it what was going to be the Fountainebleu Las Vegas.

The tallest property on Las Vegas Boulevard is expected to open in the fourth quarter of 2023.

Miami-based developers Turnberry Associates initially broke ground on the building in 2007 to develop the Las Vegas version of Miami’s Fountainebleu, but lenders of the deal backed out in the wake of the 2008 financial crisis.

Billionaire Carl Icahn purchased the property in 2010 for $150m. He let the building sit empty for seven years before selling it to Steven Witkoff in 2017 for $600m.

Following Covid-19 shutdowns, plans for the building were delayed and eventually Witkoff began defaulting on loan payments for the property and the building, now named The Drew, was once again abandoned.

In February, Koch brothers-owned Koch Industries partnered with Fontainebleau Development, one of the original developers of the property, to purchase the building from Witkoff.

The JW Marriott property will have 3,700 hotel rooms, more than 500,000 square feet of convention space, a casino and all the amenities that come with a Las Vegas Strip gaming operation.