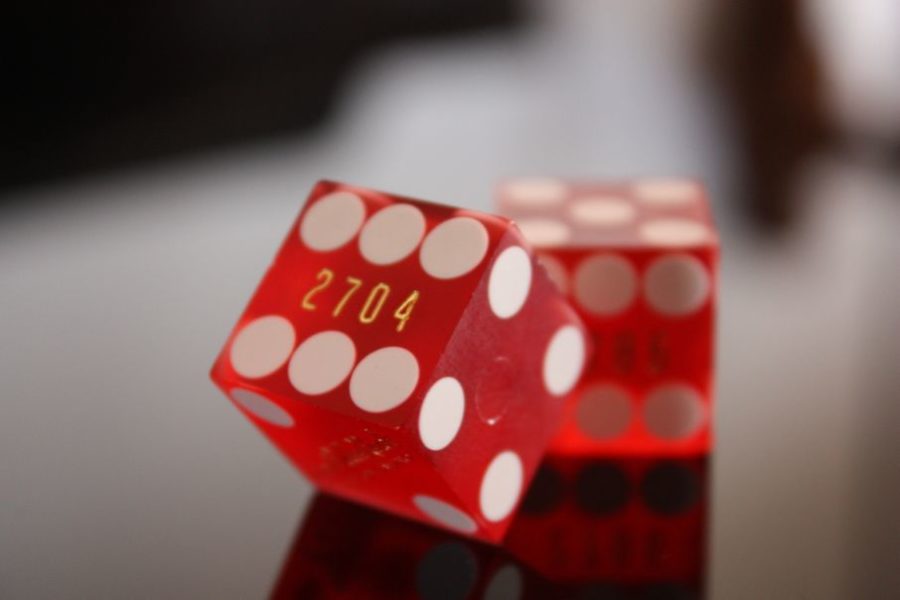 The Japan IR push continues to stumble along the way.
by fnoodt

Amid a corruption scandal, the Japan IR industry seems to be unappealing for most locals, as 64% respondents of a poll want to freeze its development.

Japan.- A corruption scandal seems to have been the last thing the gaming industry needed as it nears the country. The Japan IR segment was getting closer but is now at its worst acceptance rates.

A corruption scandal shook Japan regarding a casino developer and politicians who took bribes recently. That sparked some doubt about the potential delay of the Japan IR plans amid the development of new policies. However, no delays seem to be ahead, according to Prime Minister Shinzo Abe.

The PM stated the bribery scandal is “very regrettable”, but seems to be sure it won’t impact on their plans. According to the official, the Japan IR policy would still be pursued.