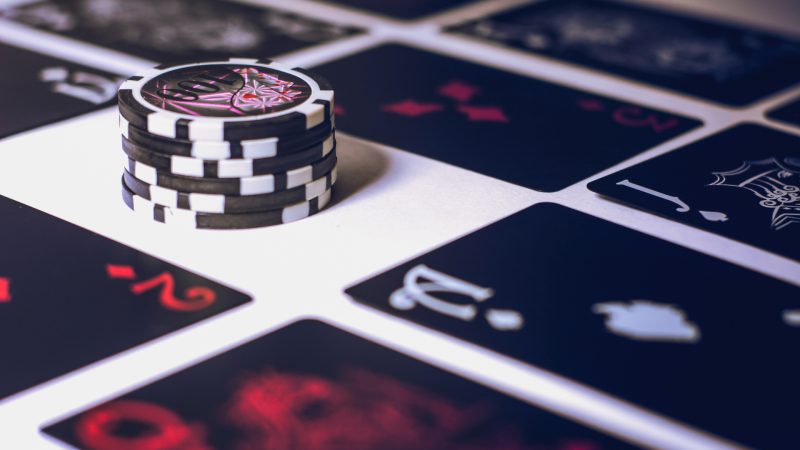 The independent body is expected to have a staff of 100 people.
by Paul Lancaster

The government of Ireland wants to set an independent regulator for the gambling industry by the end of the year.

Ireland.- Ireland’s Government revealed on Wednesday that it is planning to have an independent gambling regulator in place by the end of the current year. The independent body is expected to have a staff of 100 people.

The aim of this attempt is to clamp down on gambling, tackle gambling addiction, underage betting and match-fixing. The independent regulator would also be in charge of setting a new online gambling regulation.

Ireland’s government believes that without an independent body, there is no prospect of progressing modern licensing and regulation of the industry, Irish Examiner reported. The gambling regulator in Ireland is set to be funded mainly by bookmakers.

While discussing the regulation of gambling at a seminar in Farmleigh on Wednesday morning, Minister of State David Stanton, organiser of the conference, said that the government considers it vital for the new body to be independent.

The government has already studied the industry

Earlier this year, the government published its first report in relation to betting in the country. The report found that lottery tickets and scratch cards are the most common gambling modality in Ireland. Moreover, two-thirds of the population have gambled in the last year. While 64.5% report some form of gambling, 41.4% report gambling on a monthly basis or more often.

The government has been trying to come up with legislation since 2013 but failed to reach a positive outcome. With recent technological advances within the gambling industry, the government started to work on a new initiative this year.

The authority will be able to develop and enforce licensing and regulatory measures regarding gambling activities in Ireland. This includes online betting, and it will also be in charge of player protection. Furthermore, it will establish a social fund for research, information campaigns and treatment for vulnerable players. Levies on betting companies will support all these initiatives.