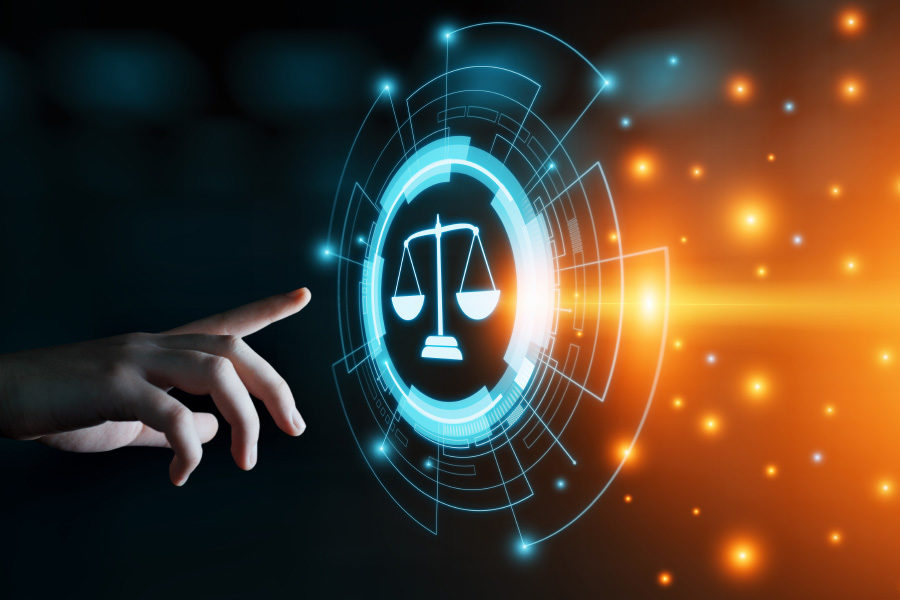 The UK's House of Lords has proposed a detailed series of changes to gambling regulations.
by jfoley

The House of Lords has recommended major changes to UK gambling regulations.

UK.- The industry has reacted to a report published by the British House of Lords calling for a major overhaul of gambling regulations.

The UK parliament’s unelected second house has published a detailed report that calls for an overhaul of existing regulations to include a ban on gambling sponsorship in sports, a categorisation system for online games with different stake limits for each category, a licensing regime for affiliates and classification of video game loot boxes as gambling products.

Entitled: Gambling Harm – Time for Action, the report from the House of Lords Select Committee on the gambling industry comes just days after two groups in the House of Commons also published reports calling for major changes in gambling regulations.

The All-Party Group on Gambling-Related Harm called for a major shake-up of regulations, while the House of Commons Public Accounts Committee heavily criticised the performance of UK regulator, the Gambling Commission.

Many industry stakeholders have welcome the report, with GVC CEO Kenneth Alexander describing it as thoughtful and measured, although the English Football League has reacted against the calls for a ban on gambling sponsorship in sport. The three main political parties in the UK have said they are in favour of gambling reform.

The Lords say that while some of the changes proposed would need primary legislation, most could be introduced quickly through secondary legislation or changes to the way the Gambling Commission operates.

The report’s main recommendations include:

It recommends the government review maximum stakes and prize limits for all gambling products before the end of the year.

The Lords’ report says that the Gambling Commission needs to keep up with the design of “highly addictive” online products, and should establish a system for testing all new games for addictiveness and appeal to children before deciding whether to approve them. Game play should not be allowed at a faster speed than at a land-based venue, the report says.

A category system should be devised to classify and set stake limits for online products, and the Gambling Commission should work with payment providers to block payments to unlicensed operators to try to prevent increased regulation driving traffic to the unregulated market.

The report says that funding of the Gambling Commission should be restructured to make it more flexible and the size of fines issued should be changed to reflect the size of the company being penalised as well as the severity of the offence to ensure that fines make a bigger impact on large corporations.

It also calls for operating licences to pay to the Gambling Commission an annual levy sufficient to fund research, education, and treatment, including treatment provided by the NHS.

The Lords also propose the creation of a statutory independent Gambling Ombudsman Service, modelled on the Financial Ombudsman Service, to settle disputes between gambling operators and gamblers. Operators would have to become members of the services as a condition of their licences.

Gambling operators should be prohibited from advertising on the shirts of sports teams or anywhere inside or near sports venues including on television coverage, with the exception of horse racing.

The Lords said the timeline for this change should be more flexible for clubs below Premier League level, not coming in until at least 2023 for the lower leagues. Operators should be prohibited from offering “bet to view” in which watching a sport depends on having an account or placing a bet.

Advertisements that offer inducements to start or to continue gambling, or which create a sense of urgency to bet should be banned. The Advertising Standards Authority and the Gambling Commission would have to act together to police the ban.

The Lords recommend the reinstatement of the British Gambling Prevalence Survey in a bid to understand changes in gambling prevalence in the UK.

A study should trace how and why individuals become problem gamblers. The Department for Culture, Media and Sport should remain the main responsible department but needs to be much more proactive. Guidance should be issued to doctors regarding dealing with gambling problems.

Banks should create a protocol for a 48-hour cooling off period for gambling payments.

The Gambling Commission should closely monitor interim measures for VIP schemes while it consults on permanent changes to regulation of such schemes. Operators should be obliged to carry out checks on affordability and sources of funds before admitting any new customer to a VIP scheme, which may only accept players aged over 25.

The report recommends that so-called loot boxes in video games be classified as gambling products. The Gambling Commission should work with local trading standards officers to undertake regular test purchases with underage customers at all land-based venues, and should develop an age-testing scheme for online gambling operators. The minimum age for buying lottery tickets and for taking part any online gambling should be raised to 18.

Lottery duty should be replaced by a gross profits tax. The Gambling Commission should carry out an inquiry into the National Lottery’s and society lotteries’ advertising and administration costs, which should be reviewed annually to measure effectiveness.

The House of Lords select committee’s full report can be seen here.

The report was welcomed by some major bodies in the industry, with major stakeholders saying they looked forward to participating in the process of redrawing gambling regulations in the UK.

Kenneth Alexander, Chief Executive of GVC, welcomed the report but said the industry must do more to highlight voluntary measures adopted to avoid “onerous regulation”.

He said:”This report is a thoughtful and measured contribution to the debate on how to ensure the regulated gambling industry can thrive, provide entertainment and enjoyment for the millions of Britons who like a bet. While there is only a small minority of customers who run into problems, it is important that we put a safety net around them. We fully support the recommendation to bring forward the UK government’s Review of the Gambling Act and we will play a full and active role in this process.

“I’m also glad to see detailed recommendations for a triennial review of the Gambling Commission, the licensing of affiliates, and the need for more research into problem gambling – particularly as claims around the scale of the issue frequently bear no resemblance at all to the independent research already available.”

But he warned: “Those who are implacably opposed to gambling as a matter of principle are actively seeking to damage the industry through onerous regulation, which will ultimately drive customers into the hands of the unregulated black market.”

Michael Dugher, Chief Executive of the BGC, said: “The Lords report rightly acknowledges that around 300,000 people are problem gamblers, and we recognise the impact this can have on those around them, but it’s important to remember that the vast majority of the nearly 30 million UK adults who enjoy a flutter every year by either buying a lottery ticket or having a bet do so safely and enjoyably.”

“As both the government and the Gambling Commission acknowledge, problem gambling levels in the UK have remained stable at around 0.7 per cent of the adult population for nearly two decades and we must now look at what more can be done to identify those individuals and ensure that they use the self-exclusion tools available that block them from all forms of gambling with our members.”

The Gambling Commission’s Chief Executive, Neil McArthur, said: “We welcome this report and are already working on a number of the recommendations highlighted. As we made clear in our evidence to this and other committees, we need greater resources to be able to meet the challenges ahead. Our current funding arrangements do not give us the resources we need and we are working closely with DCMS to address that.”

The English Football League called on the government not to pursue a ban on gambling sponsorship of sport.

A spokesperson said: “The Covid-19 pandemic represents perhaps the biggest challenge to the finances of EFL clubs in their history. With over £40million a season paid by the sector to the League and its clubs, the significant contribution betting companies make to the ongoing financial sustainability of professional football at all levels is as important now as it has ever been.

“The League firmly believes a collaborative, evidence-based approach to preventing gambling harms that is also sympathetic to the economic needs of sport will be of much greater benefit than the blunt instrument of blanket bans.

“It is our belief that sports organisations can work with Government and the gambling industry to ensure partnerships are activated in a responsible fashion.” 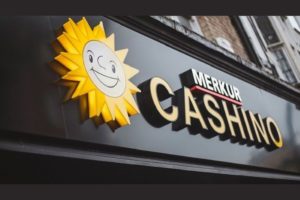