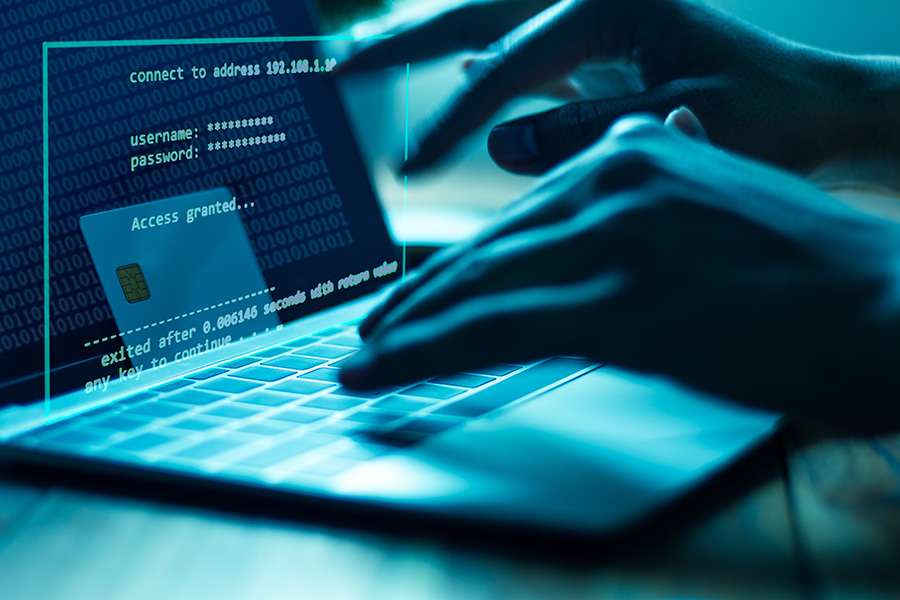 Illegal gambling in Honolulu is growing, according to reports.
by silajmat

Reports have it that there’s been a rise in illegal casinos in the capital of Hawaii.

US.- Police in Honolulu, the capital of Hawaii, have seized more than a dozen gambling machines, cash and drugs in raids on three illegal casinos in Waikiki, Liliha and Waianae.

According to information published in the local press, officers from the Narcotics/Vice Division with the assistance of the District 8 Crime Reduction Unit and Specialized Services Division raised the illegal gambling rooms.

Police arrested a 39-year-old woman, who is being investigated for promoting gambling in the second degree and possession of gambling devices. She was released after paying $200 bail.

The owners of the seized machines have 30 days to claim their property. If they go unclaimed, they will be destroyed.

According to reports, illegal gambling has been growing in Honolulu. A resident of Kalihi told the KITV news channel that he has reported more than 30 active illegal game rooms in his residential neighborhood.

He said that when one site is raided, the owner has backup machines and can open again.

He said: “They’re coming in from other parts of the island, coming in and breaking into cars, stealing, breaking into homes, reselling things, so that they can go back to the game room, but it’s a huge problem.

“The police officers do their best, but their hands are tied, it starts at the legislation level, with stricter laws.”