The new slot features the Greek god of the sea and the protector of all waters, Poseidon.
by Paul Lancaster

Austria.- ALMIGHTY REELS – Realm of Poseidon™ features the Greek god of the sea and the protector of all waters, Poseidon, who starred in ancient Greek literature as well as in modern television adaptions. Greek mythology is also the inspiration for this slot game which features 25 win lines on 5 reels. In Poseidon’s realm, a Golden Temple located in the depths of the sea, symbols are eagerly waiting to stretch across three entire reels, and flood the player’s account with colossal Twist wins in this underwater adventure. But players should be aware of trying their luck too hard as Poseidon is considered one of the most bad-tempered, moody and greedy Olympian gods.

The aim in ALMIGHTY REELS – Realm of Poseidon™ is to line up 5 matching winning symbols on one of the lines that pay from left to right. The Wild symbol is the Golden Temple and substitutes for all symbols except for the Golden Coin Scatter symbol. The scattered Golden Coin only lands on reels 2, 3, and 4. Ten free games with Giant Bonus symbol are triggered when the Scatter appears entirely and stretches across nine reel positions.

Before the free games commence, the Cornucopia, the Harp, the Vase, the Helmet or Poseidon are randomly selected as Giant Symbols. During free games, this symbol can completely appear on reels 2, 3 and 4 and assure immense winnings. 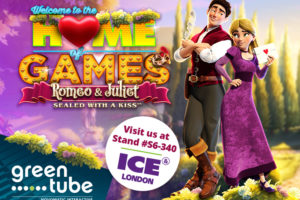 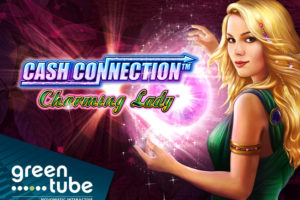 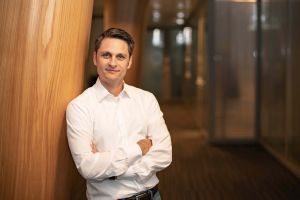 ICE to serve as a catalyst for Greentube’s international expansion