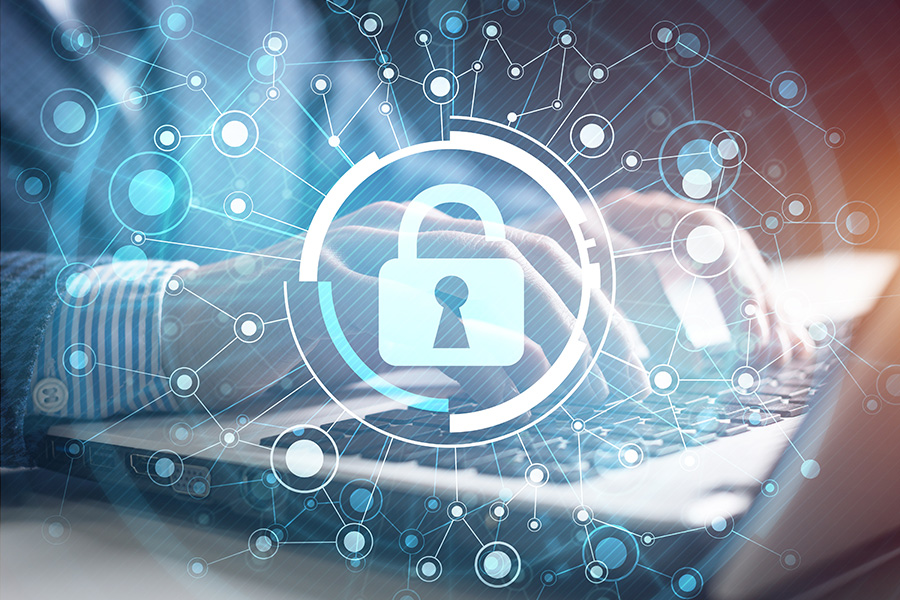 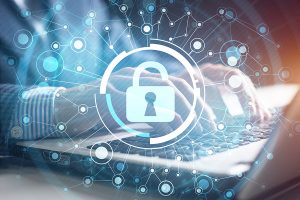 Germany's self-exclusion system will go live in August.
by jfoley

Germany.- New legislation introducing a licensed igaming market in Germany came into force yesterday (July 1), but it will still be another month before the self-exclusion system mandated by the new law comes into operation.

Final tests are being carried out on the OASIS player blocking system, which will allow players across Germany to self-exclude. The state of Hesse said it was optimising the platform and that the tool would be ready for the start of August.

All gaming companies operating in Germany’s licensed market must connect to OASIS system under the terms of licences issued under the new State Treaty on Gambling (GlüNeuRStV).

When a player self-excludes using OASIS, they will be unable to reverse the block under the period requested has elapsed. The minimum term for unlimited bans is at least one year.

The GlüNeuRStV finally came into effect yesterday, legalising online slots and poker for licensed operators. A limited range of online table games will also be available, but state lotteries will have the option to hold a monopoly over them.

Many operators that intended to seek licences under the new regime were already operating under a transitional arrangement agreed in October.

The legislation places tough restrictions on the new licensed market, including a €1 limit on slot stakes and a €1,000 per month spending cap. But most controversial of all is the tax rate, which has been set at 5.3 per cent for online slots and poker.

There have been suggestions that this will make the new licensed market uncompetitive, pushing players to the black market.

DSWV has also called on Germany to implement a clampdown on unlicensed gambling operators. It says that given the unattractive conditions of the licensed market, strong sanctions would be needed to curb unlicensed gaming.

The new licensing regime is already likely to be put to the test since the secondary lottery operator Lottoland has applied for a licence to operate. It currently offers products in Germany under a Malta Gaming Authority (MGA) licence.

Magnus von Zitzewitz, managing director of Lottoland Germany, said: “We would like to expand our offer in Germany and enable players of legal age to participate responsibly in legal gaming offers under the new framework conditions with German player protection standards.

Also as the new legislation came into effect, Betfair’s German sports betting website has closed to players with immediate effect as Flutter, which owns the brand, instead puts its focus on its stronger-performing PokerStars brand for its strategy in Germany.