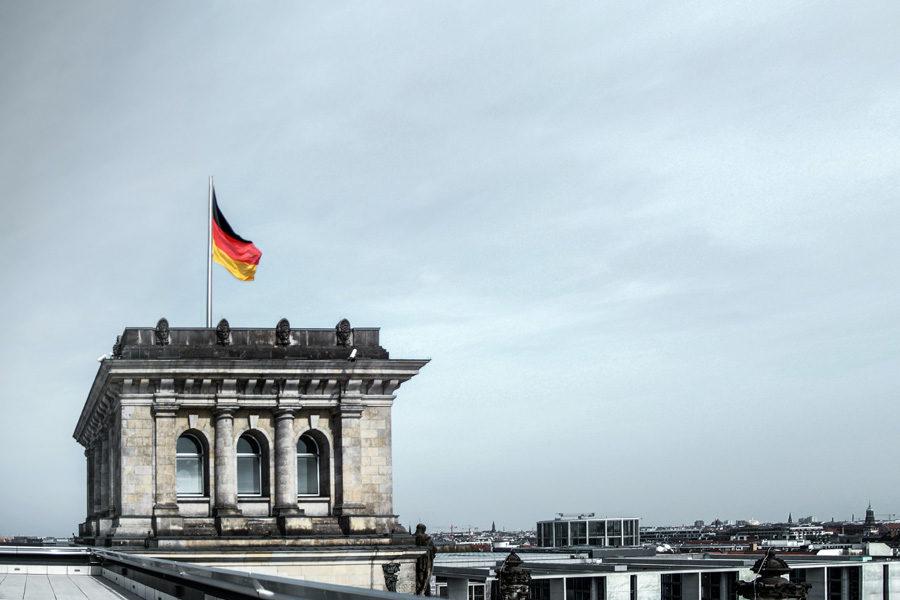 The Bundestag has voted to approve the bill that imposes a 5.3% tax on online slots and poker turnover.

Germany.- The German legislature, the Bundestag, has voted to approve the gaming tax bill that accompanies the country’s new gambling legislation.

The bill, which was created by the Federal Council, the Bundesrat, and approved by the Finance Committee two weeks ago, sets the tax rate for the new licensed online gambling market, which will be implemented from July.

It was largely expected that the Bundestag would approve the bill, which has been highly controversial in the gaming industry because of the 5.3 per cent tax that it imposes on turnover for online slots and poker.

Although the bill is now expected to pass a vote in the legislature without resistance, two legal challenges have been filed withe European Commission.

The European Gaming and Betting Association (EGBA) and the German trade association DSVW have both filed illegal state aid complaints arguing that the tax regime would create an unfair advantage for the land-based gaming sector in Germany.

There are fears that the tax rate would make licensed operators uncompetitive and drive players to the black market as a result.

Meanwhile, The EGBA has warned that plans to slash the number of online gambling licences in Italy while substantially increasing fees could breach EU law.

It has urged the Italian regulator, the Agenzia Delle Dogane e Dei Monopoli (ADM), to notify the European Commission of its plans for a new tender of online gambling concessions.