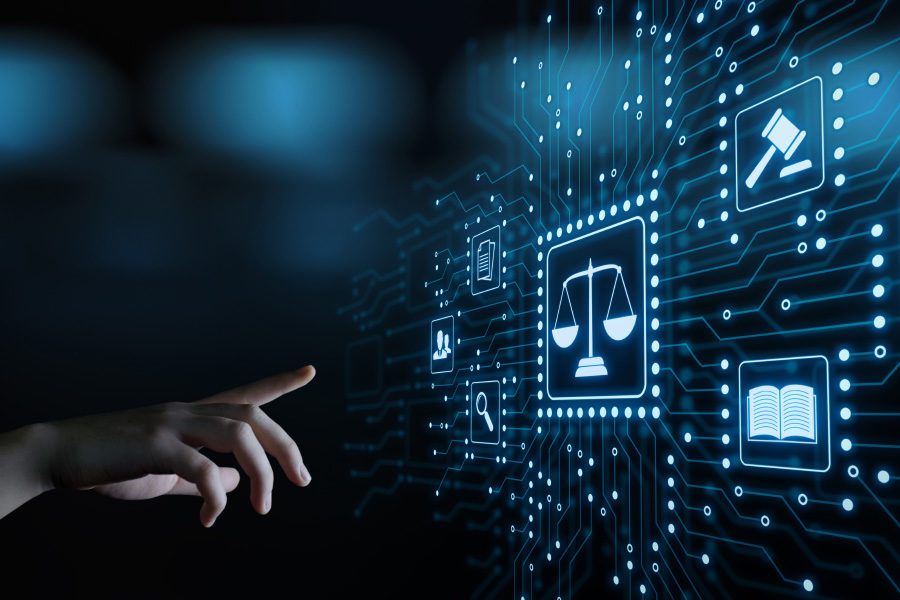 Lawmakers in Georgia have put forward three bills on gaming this month.
by emmar

Two bills have been put forward in Georgia that could pave the way for casinos and racing in the state. They join a bill on sports betting.

US.- Two Republican lawmakers in Georgia have proposed separate bills that would allow an expansion of gambling in the state.

On Tuesday, house tourism and economic chairman Ron Stephens has filed House Resolution 30 which would allow Georgia citizens to vote on whether or not to legalise casinos in the state.

The following day, state senator Brandon Beach filed Senate Bill 30. That would create a Georgia Horse Racing Commission, which would be responsible for licensing up to three racetracks in the state.

Besides the legislation proposed this week, a bill that would legalise sports betting was introduced to the state’s House of Representatives earlier this month.

Supporters of the expansion of gambling in Georgia argue that the industry could bring thousands of jobs and boost the state budget.

Stephens told local media: “We’re back at trying to backfill the HOPE scholarship and pre-k, and the destination resorts, along with the tourism piece, is the way to do it.”

Likewise, lawmakers in New Mexico are seeking to legalise further gambling activities in the state in order to finance its Lottery Scholarship Fund used for college scholarships.