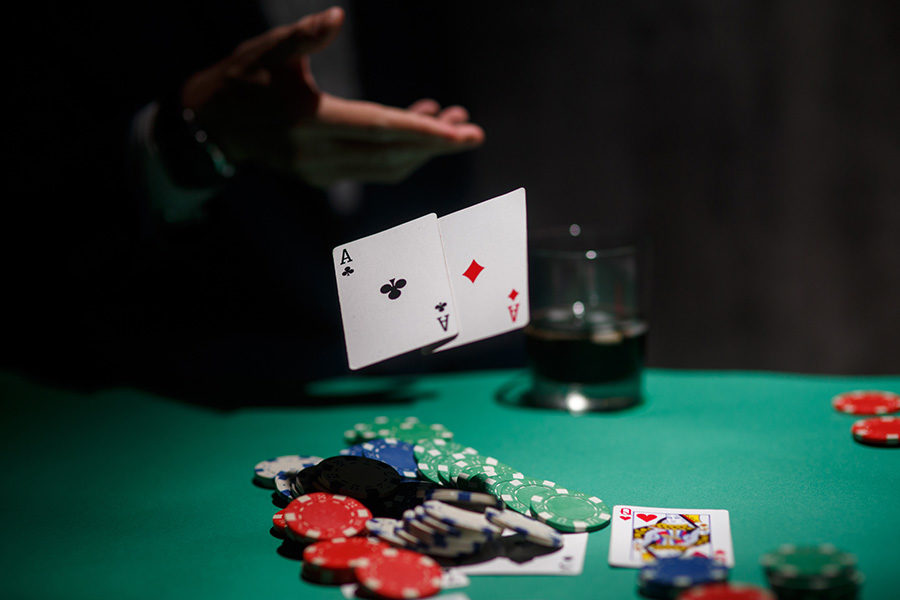 There was a decrease in the number of younger people who self-excluded.
by paulak

The amount of people who self-excluded from gambling grew in 2020, especially among women.

Lithuania.- The number of Lithuanians who self-excluded from gambling in 2020 reached 17,348 – an increase on 2019 according to the Lithuanian Gambling Supervisory Authority.

On the other hand, the number of younger people aged 18 to 20 who self-excluded fell from 9 per cent to 6 per cent.

The Supervisory Authority said: “This small change is a possible sign that younger people are starting to look at their gambling more responsibly and that an aid measure such as a limitation on gambling is not necessary for them.”

The proportion of self-excluded gamblers aged 41-50 remained at 2 per cent, and those aged 51 or older at 4 per cent.