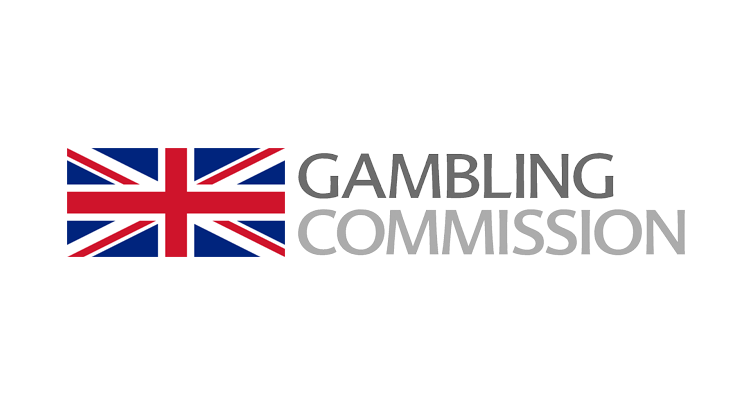 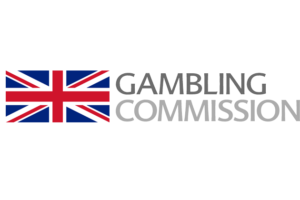 The commission found serious failings in the case of a player who took his own life.
by jfoley

UK.- The Gambling Commission has found that Playtech’s subsidiary PT Entertainment Services (PTES) committed serious social responsibility, anti-money laundering and VIP failings after concluding its investigation into the case of a customer who took his own life in 2017.

It said that PTES, which traded from the Isle of Man under the names Winner and Titanbet, would face a £3.5million fine if it were still operating under its UK licence today. The company surrendered its licence after the investigation began in March last year.

The Commission said that action will still be taken against individuals who were involved at the company at time of the incident and who still hold personal licences.

Its findings conclude that PTES failed to carry out responsible gambling interactions with the 25-year-old customer despite the fact that it was aware that debit card transactions had been declined.

After one debit card deposit was refused, the customer was offered a free gift and the chance to join Winner’s VIP club without checks on whether he could afford to spend the amounts of money he was playing with.

An internal email sent in December noted that the customer had incurred a net loss of £22,000 and that there was no record of his occupation.

The Commission reported that if PTES were still operating it would face a £3.5million penalty as well as other sanctions.

It said that it would now consult with a view to introducing permanent changes to how operators may recruit and incentivise VIP customers.

Gambling Commission CEO, Neil McArthur, said: “This is a tragic case which came to light after I was contacted by the family of the young man who very sadly took his own life.

“I want to thank them for their bravery in bringing his case to our attention and we are grateful for the way they have worked with us in such terrible circumstances so that we could understand what happened.

“Although PTES has ceased trading we decided to complete our investigation and publish our findings, as the lessons from this tragic case must be learned by all operators.

“Our investigations into the role played by key individuals at PTES are continuing. As such, it would be inappropriate to say more about the specific case at this time.

“This case – like so many others we have seen – illustrates why the management of so-called ‘high-value customers’ has to change. Operators must do everything in their power to interact with customers responsibly.

“We will shortly be opening a consultation to make permanent changes to the way operators recruit and incentivise high value customers.”

The Gambling Commission has told UK betting firms to introduce a series of tighter measures to protect problem gamblers during lockdown.