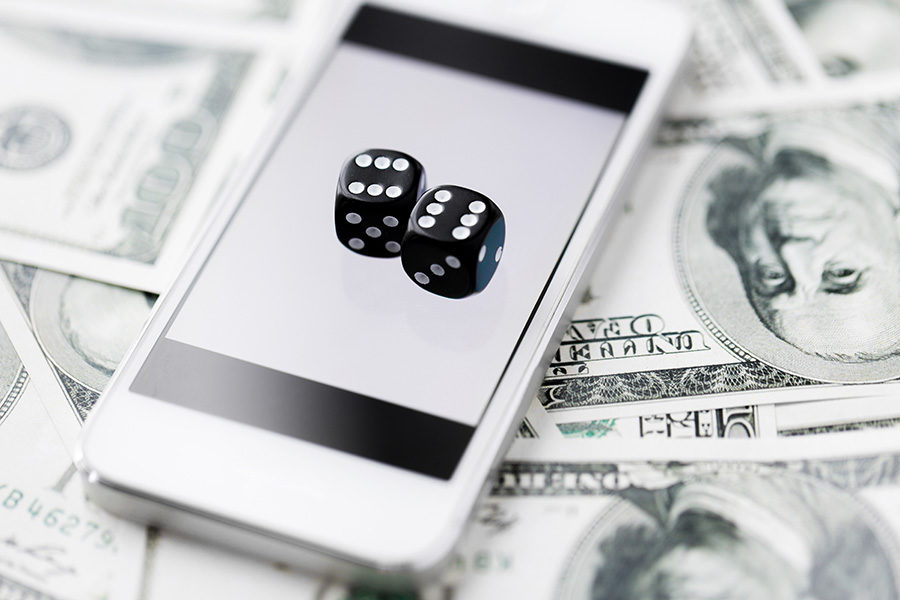 Nano Casino was launched as a joint operation a year ago.
by jfoley

Finland.- Finnplay Group has bought Global Gaming’s Nano Casino brand for €500,000 in a deal that covers remaining intellectual property rights to the Nano Casino brand, which launched in July 2019.

Global Gaming Chief Executive Tobias Fagerlund said: “We are very pleased that Finnplay Group and its partner sees future potential and value in the brand Nano Casino; we will follow the development of Nano Casino with interest.”

Global Gaming and Finnplay partnered on Nano Casino via Viral Interactive’s iGaming licence last July, allowing Global to re-enter Sweden after it lost its own licence the month before due to player protection and AML breaches.

The Swedish regulator Spelinspektionen heavily criticised the collaboration and in February rejected an application for a re-launch Global’s original brand Ninja Casino. Global Gaming and viral then terminated their partnership. 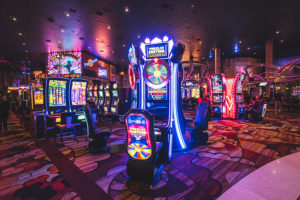