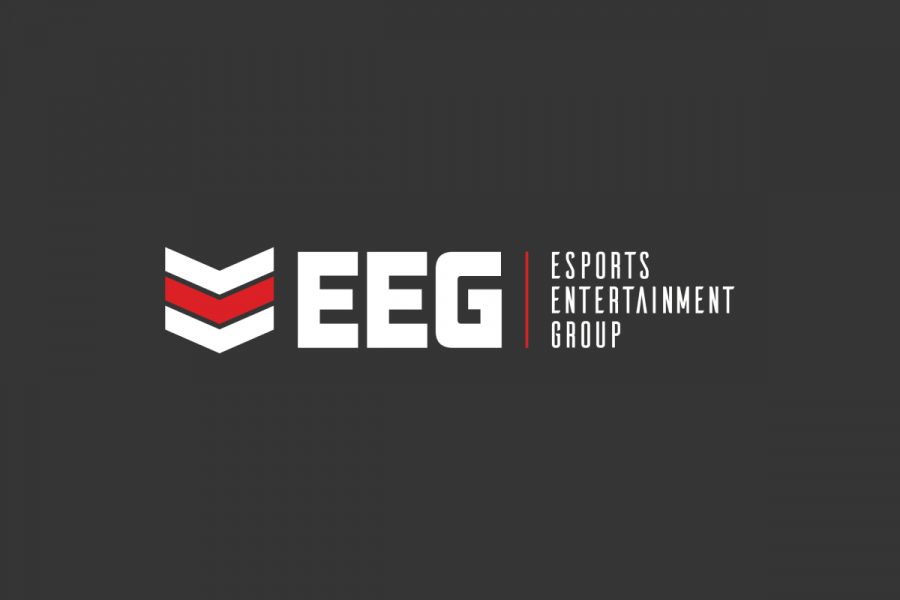 Esports Entertainment Group is the new owner of Bethard.
by jfoley

Esports Entertainment Group has completed its acquisition of the Malta-based sportsbook Bethard.

The group has raised its revenue guidance to $105m following completion of the $27m deal.

Esports Entertainment announced the deal in May. It involved a €16m cash payment and 12 per cent net gaming revenue share for two years.

Bethard is based in Malta and is licensed to operate in Sweden and Spain. It generated $31m in revenue in 2020.

“We will gain two new gaming licenses from this transaction, including one in the strategically important Swedish market. With these additions, we’ll have a total of six tier one licenses globally.”

Shortly after the company announced its deal to buy Bethard, UEFA said it would fine AC Milan and Sweden forward Zlatan Ibrahimović €50,000 after concluding that he had maintained a financial interest in the sportsbook.

The governing body for European football launched an investigation after Swedish media outlet Aftonbladet reported that Ibrahimovic owned 10 per cent of Sweden and Spain-facing Bethard through his stock company Unknown AB.

Esports Entertainment has made several major acquisitions in the past year, including Lucky Dino Gaming, Olaspill, Kalevala Kasino and Casino Jefe.