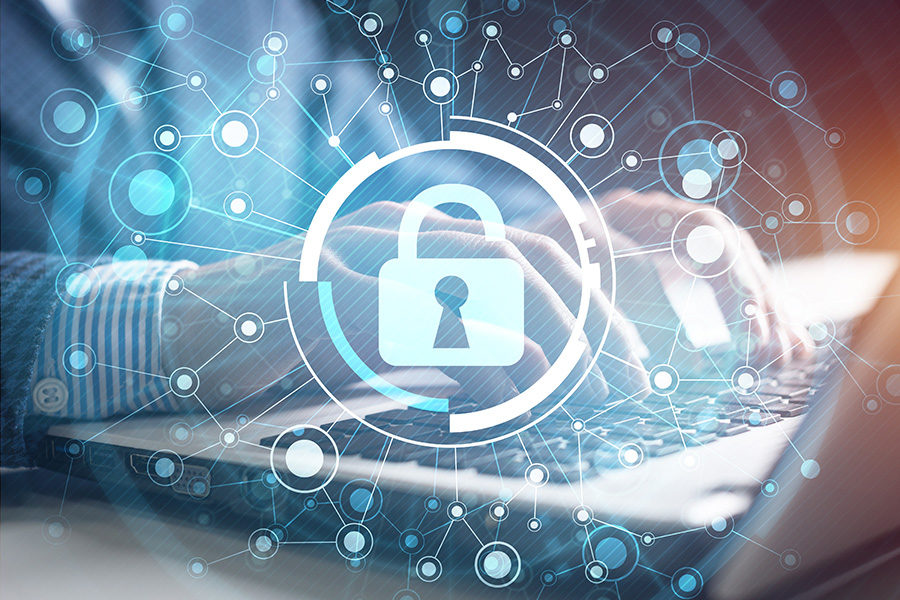 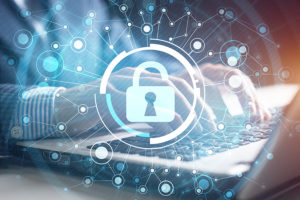 iGaming licence holders will have to start building customer databases from scratch when the Netherlands opens its regulated market next year.

The Netherlands.- iGaming firms that obtain licences to launch in the Dutch regulated market from July 2021 will have to build customer databases from scratch, the government has said.

Future licensees will be prohibited from using any customer data gathered from previous activity on the currently illegal, unregulated market.

It has also emerged that operators who have offered services to Dutch customers illegally in the last two-and-a-half years prior to next year’s launch of the regulated market may have licence applications rejected.

The measures were revealed by Sander Dekker, the Netherlands’ Minister for Legal Protection, during questioning from members of parliament about the Remote Gaming Act, which will come into force on January 1, 2021.

The People’s Party for Freedom and Democracy (VVD) had raised concerns over how the new legislation would attract players to legal offerings when an estimated one million players were already gambling on unlicensed iGaming sites despite their current prohibition.

Dekker said that companies’ licence applications could be rejected if they had previously offered services to Dutch consumers illegally, unless they had ceased to do so for at least two and a half years.

He added that such companies would then find themselves prohibited from using any customer databases that they had collected during previous illegal operations.

He said all iGaming licensees would be prohibited from using any data collected outside of strict data conditions to be imposed within the Remote Gambling Act itself.

He admitted this meant that operators would start with no customers and that this could impact on channelisation rates in the initial period.

Some politicians fear that this and the continued presence of illegal providers in the Netherlands despite the current prohibition of iGaming will undermine the creation of a secure regulated market.

Dekker also said that to avoid the future regulated iGaming market from attracting players from low-risk games to those that could creating a greater risk of problem gambling, there would be a clear separation between lotteries and other iGaming products with each being operated on separate sites.

He admitted, however, that more clarity was needed to define what was meant by “excessive participation in games of chance”.

The Netherlands Remote Gambling Act comes into force on January 1, 2021, with the regulated iGaming market due to go live from July 1, 2021.

Also in the Netherlands this week, Holland Casino and the Dutch gambling trade association have criticised the government’s decision not to reopen casinos until September.