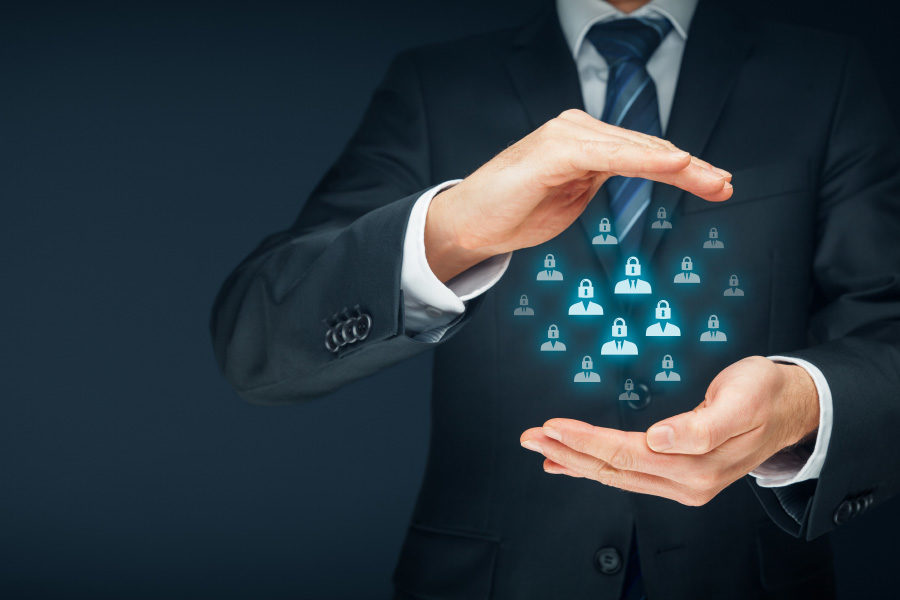 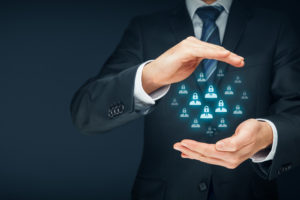 Dr Jane Rigbye, GambleAware’s director of education, will step into McCracken’s role on an interim basis.
by jfoley

UK.- John McCracken has stepped down from his role as director of commissioning for treatment services at the British responsible gambling charity GambleAware.

McCracken joined GambleAware in April 2018 after serving as head of drugs policy at the UK government’s Department of Health.

During his tenure at the responsible gambling charity, he oversaw the development of the National Gambling Treatment Service (NGTS), working alongside the National Health Service and commissioning treatment services.

He implemented a new data reporting system for the NGTS, which GambleAware is now using to develop standards of best practice for the treatment of gambling-related harm.

Dr Jane Rigbye, GambleAware’s director of education, will step into McCracken’s role on an interim basis while a replacement is sought.

There have been several changes at the top in GambleAware. Most notably former communications director Zoë Osmond has been named CEO, replacing Marc Etches, who has left the charity after almost a decade at the helm.