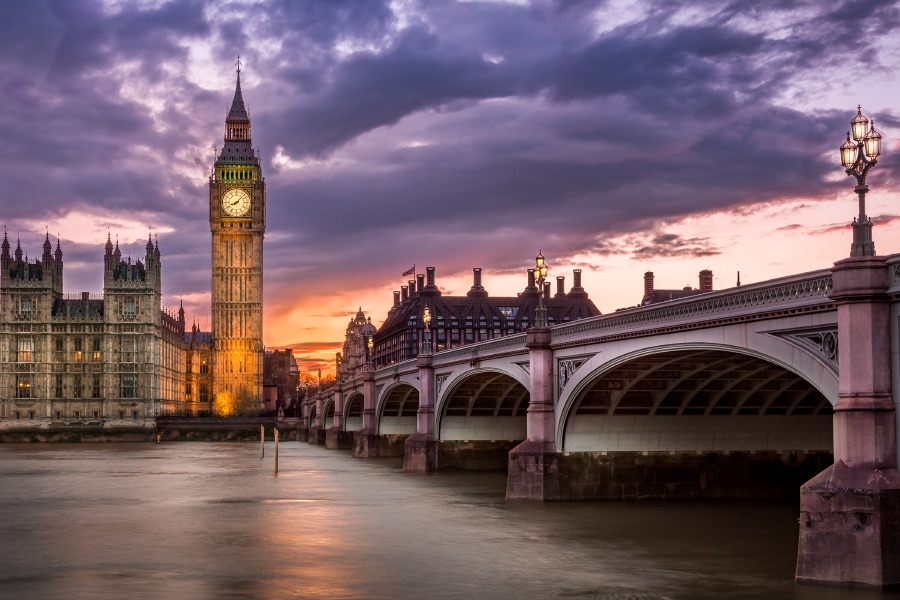 The DCMS is expected to introduce regulation on loot boxes.
by jfoley

UK.- The Department for Digital, Culture, Media and Sport has revealed that it received more than 30,000 responses to its call for evidence on the regulation of loot boxes.

The consultation on how loot boxes should be regulated was launched last September on behalf of the government’s Select Committee on Immersive and Addictive Technologies.

The DCMS has already said that it would introduce new legislation to regulate loot box rewards as part of its review of the 2005 Gambling Act, but under secretary Nigel Huddleston said it was necessary to have clear evidence to support any regulatory action.

The department called for opinions on how to regulate loot boxes from game developers, publishers, player communities, families and addiction experts.

“That is why we are continuing to thoroughly evaluate the evidence received to determine solutions that are both robust and proportionate in response to the issues identified from the evidence received. This will be set out in the government response which will be published in the coming months.”

In April, a report from researchers at the universities of Plymouth and Wolverhampton commissioned by GambleAware claimed to have found a clear link between video game loot boxes and problem gambling.

Spain’s national gambling regulator, the Dirección General de Ordenación del Juego (DGOJ), has also launched a consultation on the regulation of loot boxes in Spain amid growing concerns in Europe.