Unauthorised foreign gambling sites would be blocked from Czech internet services.
by fsaffores

Unauthorised gambling sites would be blocked in the country.

Czech Republic.- The Czech Republic authorities will go on with their intentions to block illegal gambling sites in the country, now that a national court supported the decision by declaring it as constitutional.

Unauthorised foreign gambling sites would be blocked from Czech internet services once the lawmakers approve the measure. The announcement was made after the regional press revealed that at least 25 gaming platforms were operating without the official approval under the new framework.

The gaming industry is controlled by new legislation, which became effective in January 2017. The banned websites will be named by the national Ministry of Finance. Officials will be able to block any domain that is not registered with a proper gambling license.

The country’s court commented that the block is “likely the only effective (although not perfect) solution” to the unauthorised gambling service. Meanwhile, Czech Republic’s gaming entity conceded PokerStars the first international iGaming licensing in the country. 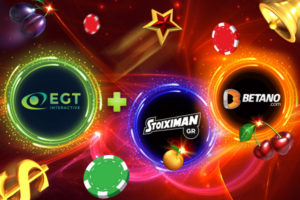