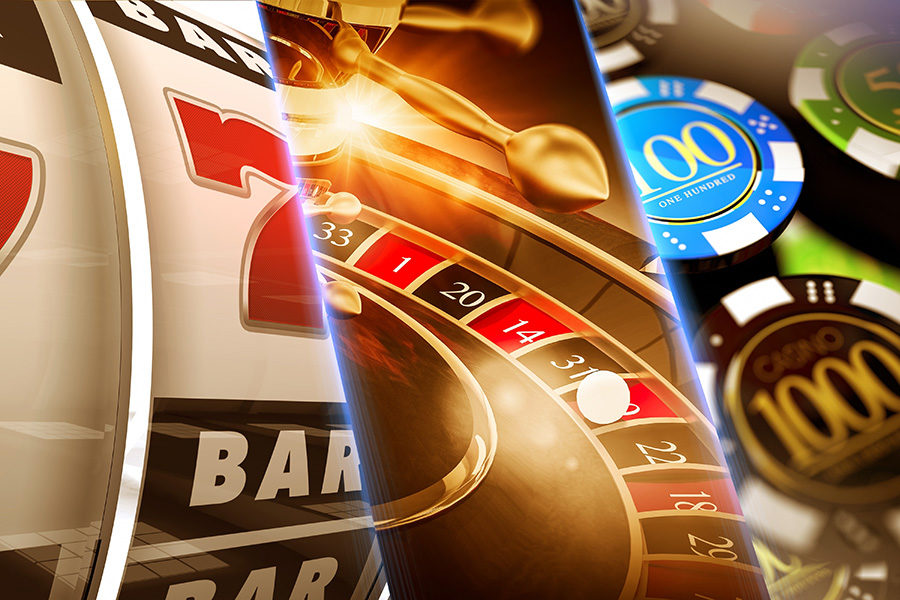 Only seven of the 18 applicants met financial criteria, the auditor-general has said.
by jfoley

The country’s auditor general has suggested that 18 citizenships linked to the island’s casino resort concession were based on false information.

Cyprus.- Auditor-general, Odysseas Michaelides, has said that 18 citizenships granted to people linked to Melco Resorts and Entertainment were based on false data from the Cypriot finance ministry.

He said the ministry had claimed that the 18 applications linked to the company, which won the island’s casino resort concession in 2019, met requirements.

However, only seven of the 18 applicants turned out to have fulfilled the necessary financial criteria.

The claim was made in testimony given to an inquiry investigating the island nation’s controversial citizenship by investment programme in December, but has only just been made public.

The remaining 11 were found to have no links with the parent company or the casino operator.

Of the seven, six did not appear to be registered with the tax department and one had not paid the €100,000 in income tax required by the application criteria, he said.

An abuse of power

Michaelides said the panel should substantiate “who is responsible for this abuse of power and the illegal cabinet decision”.

The Cypriot government has sought to suggest that the citizenships were granted under a different article, which allows citizenships “in very exceptional cases involving the provision of the highest form of services to the Republic”.

But Michaelides argued that even under that article, the decision represented an abuse of power.

He said: “I don’t think these individuals should have been naturalised. I emphasise that they were people related to a company that has a contract with the Republic.

“I consider it unacceptable for individuals contracted by the Republic to receive such favourable handling.

“Someone must explain why it best serves public interest if I grant 18 passports to the executives of a company, which has been contracted by the state, and has specific contractual obligations.”