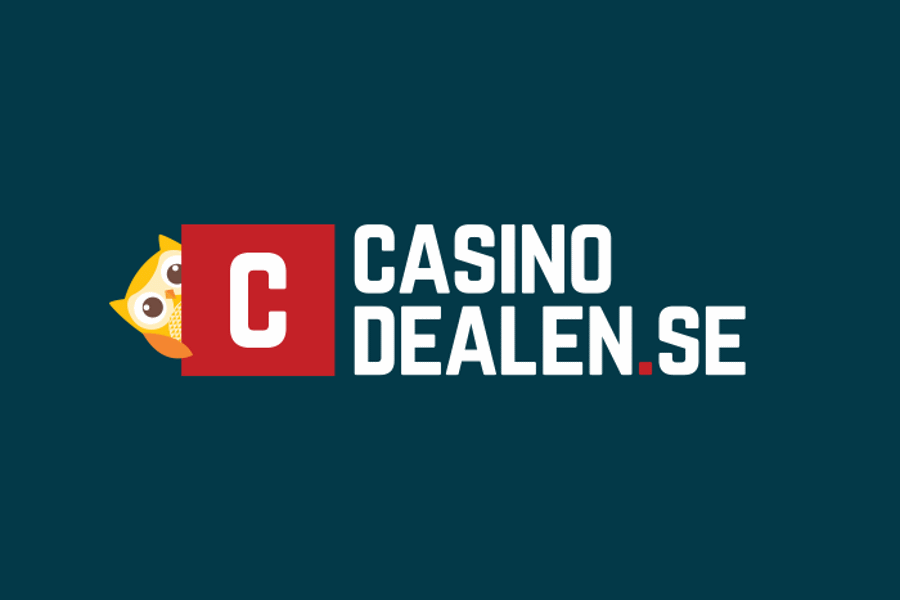 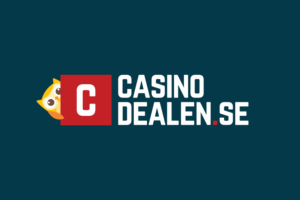 The casino affiliate warns about Swedish players' ignorance.
by fnoodt

Press release.- The regulation of the Swedish gambling market came into force January 1st 2019. It was supposed to protect players from problem gambling and increase the security and safety of players gambling online.

However, according to a recent survey, only 5% per cent of players know how to find out if a site has a Swedish license. These are worrying figures, says Mattias Folkesson, who oversees casino comparison site Casinodealen.se

“The re-regulation took place largely to increase player safety, which is why it is worrying to learn that so few Swedes know how to see if a brand has a license from the Swedish Gambling Authority. It is important information that those responsible do not seem to have communicated clearly.” he said to SBC News

The survey, published by the Swedish Gambling Authority (Spelinspektionen), was made together with Novus and featured 1737 participants. Besides the alarmingly low percentage of people who lacked awareness on how to check if an operator has a Swedish license, the survey revealed other interesting numbers.

More people gambled in 2020 compared to 2019, up to 66% from 60% of respondents last year.  However, as many as 81% of respondents did not know where to turn if they experienced problems with their gambling.

Despite the recent criticism of the enforced deposit cap on online casinos, which was believed to lower the channelization rate and push users towards the black market, only 3% responded that they have played at an unlicensed casino. In addition, 80% responded that they did not and the remaining 17% was not sure. SBC News pointed out that 80% must be treated as “probably” due to the fact that 95% didn’t know how to ensure if a site was licensed or not.

“It is extremely important for the safety of the players that they play on licensed sites. The license acts as a seal of quality that the brand has a good security system to prevent harmful gambling.” said Folkesson

Spelinspektionen is to launch a new awareness campaign for the national self-exclusion tool Spelpaus.se, with women, relatives to gambling addicts and non-native Swedes in mind. This follows a similar campaign that ran over the summer, which increased the awareness around self-exclusion from 54% to 71%.

Gambling sites that hold a license from Spelinspektionen must highlight Spelpaus.se. On the importance of Spelpaus, Mattias said: In order to be granted a license the site must, for example, force players to set maximum limits for deposits and provide the national suspension system Spelpaus. It’s important everyone has the option to exclude themselves before things start to spiral. It also helps in bringing legitimacy to our industry, and making it a safer environment for people that are playing for entertainment, which is the purpose in the first place.”

As of December 30th 2019, one year on from the licensing system, an estimated 46,000 people had excluded themself from gambling sites using Spelpaus.se.