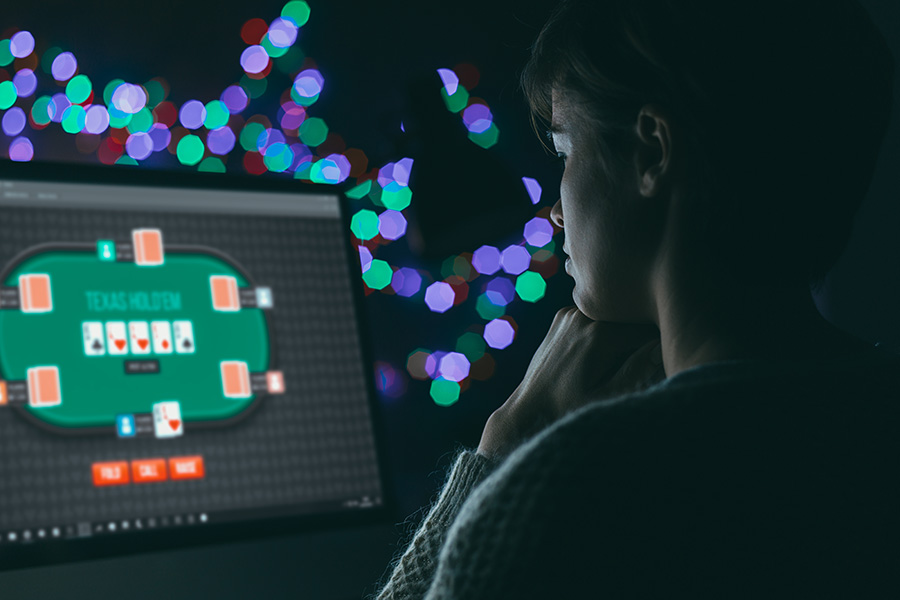 Belgian online operators will have to separate casino from betting.
by jfoley

Operators will no longer be able to offer different types of gaming on the same website.

Belgium.- Operators in Belgium will no longer be able to offer online gaming and sports betting on the same website after the country’s Constitutional Court confirmed the annulment of the 1999 Gambling Act.

The 1999 legislation had already been mainly replaced by a 2019 Act, but the change does mean that online gaming (A+) and online betting (F1+) verticals must be offered on separate sites – something that operators had fought against.

The Constitutional Court has already ruled that the verticals should be separated in 2018 when the operator Rocoluc brought a case arguing that online operators had an unfair advantage if they offered online gaming and sports betting together.

It argued that land-based gambling establishments in Belgium are not allowed to offer different verticals at the same location and that the same should apply to the online sector.

The court agreed and ruled that online gambling should be treated the same as land-based, otherwise the sector would benefit from “cumulative exploitation” allowing it to benefit from increased visibility and economies of scale. However, its decision was challenged by the country’s Council of Ministers.

The Council of Ministers said the court’s decision was based on an incurred reading of the legal context, claiming that it was in fact possible for a Class I casino operator to offer other forms of land-based gambling. The industry group, the European Gaming and Betting Association (EGBA) supported its challenge.

It also argued that domain names were not comparable to physical retail sites, and that a more realistic equivalent would be a specific URL.

The court has now rejected the Council of Ministers’ arguments, finding that operation of sorts betting in a Class I casino establishment would be against the law.

The Belgian gambling regulator, Commission des Jeux de Hasard (CJH), reported a big increase in betting activity in the country during the UEFA European Championship, which finished on July 11. Meanwhile, the Council of Ministers has approved a draft law that would cut the weekly deposit limit for gambling to €200.