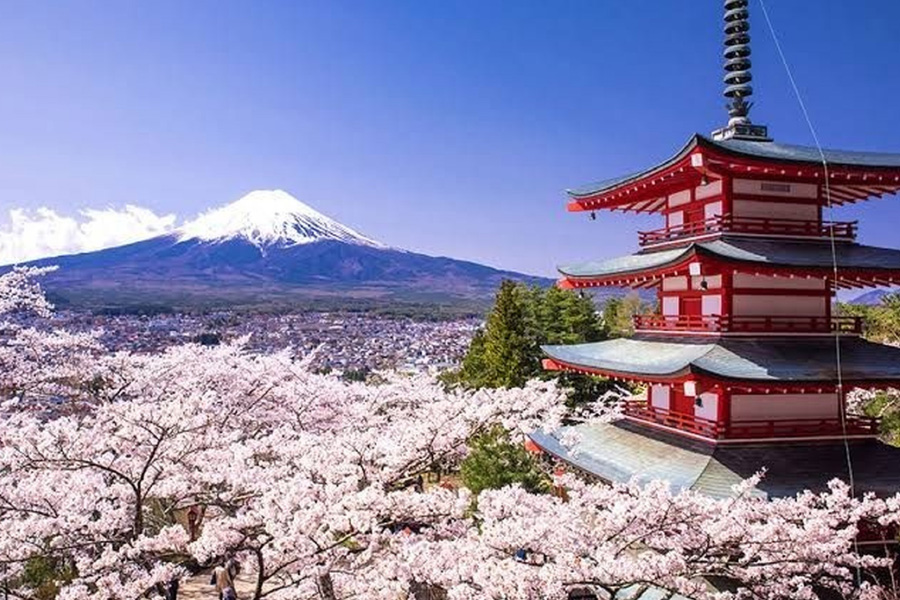 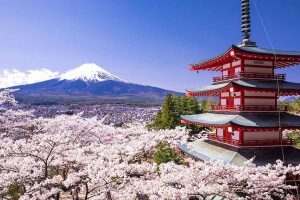 Yokohama's mayoral elections will be held in August.
by franz

The ruling Liberal Democratic Party has an anti-IR faction who supports Hachiro Okonogi as the party’s candidate, but many politicians are against the proposal.

Japan.- As Yokohama’s mayoral election approaches, doubts about the candidates remain, especially inside the ruling Liberal Democratic Party. It’s opted for Hachiro Okonogi as its candidate, but a pro-IR faction is against the choice.

Yomiuri Shinbun and other local media have reported that the ruling party may finally allow its members to vote for whomever they choose.

However, the pro-IR faction has not chosen a candidate to rally around. Current pro-IR mayor Fumiko Hayashi, who is approaching the end of her third term, has not yet clarified whether she intends to run for reelection.

For now, the only pro-IR candidate is Mineyuki Fukuda, a former ruling party Cabinet Office vice-minister who resigned to join the Party of Hope. It seems unlikely that the pro-IR Liberal Democratic Party faction would support him.

The other candidates for election are against Yokohama’s IR plans. Okonogi, chairman of the National Public Safety Commission, has said: “If I do become mayor, the first thing I will do is stop the integrated resort plan.”

Meanwhile, Takeharu Yamanaka, who has been chosen as the candidate to represent the Constitutional Democratic Party of Japan, is known to disagree with the development of an integrated resort, arguing that it could cause gambling addiction.

Some analysts have suggested Tokyo could step into the contest to host an IR, but a survey by a newspaper found that 66 per cent are against an IR development and only 24 per cent of residents are in favour, which makes the chances seem remote.

That leaves Nagasaki as one of the most well-prepared cities to gain one of Japan’s planned three licences despite an anti-IR group‘s recent petition.