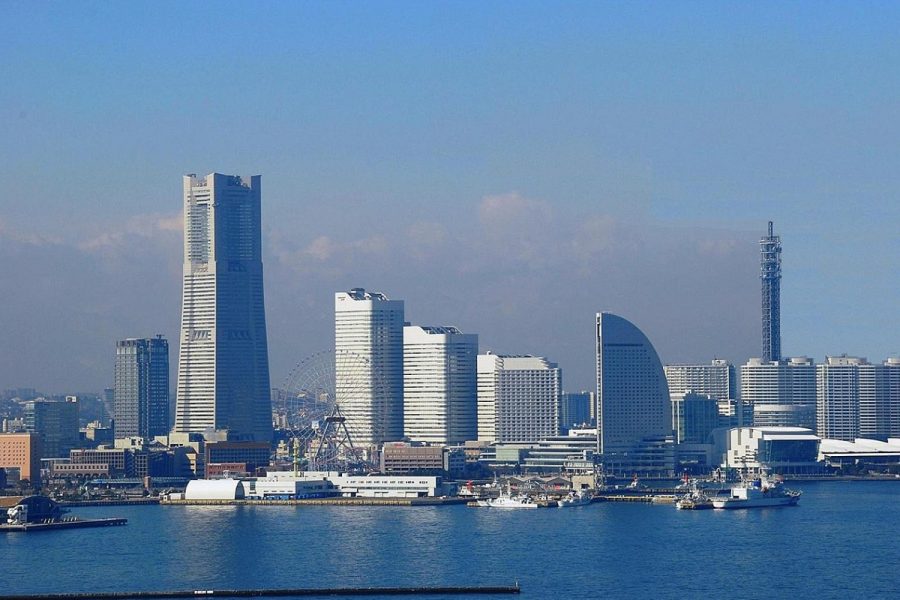 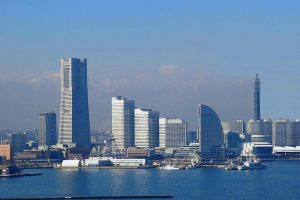 Hachiro Okonogi will be the Liberal Democratic Party candidate in Yokohama.
by franz

Hachiro Okonogi, the candidate for the ruling Liberal Democratic Party has confirmed he will bring a halt to Yokohama’s IR bid if he’s elected.

Japan.- Yokohama’s bid to develop an integrated resort could be over after the ruling party’s candidate for mayor confirmed his opposition to the project.

Hachiro Okonogi’s opposition means that almost all likely candidatres for August’s mayoral elections are opposed to an IR.

Okonogi, chairman of the National Public Safety Commission, has been chosen by the ruling Liberal Democratic Party (LDP) instead of Yokohama’s current pro-IR mayor Fumiko Hayashi, who is approaching the end of her third term.

Okonogi has said: “If I do become mayor, the first thing I will do is stop the Integrated Resort plan.”

Although Okonogi is not personally opposed to the IR development, he said that he could see that residents were opposed to the city government’s plan. “We have not gained the trust of the citizens,” he said.

The cancellation of Yokohama’s IR bid would derail Genting Singapore‘s plans to enter the Japanese market.

There are two other candidates who annouced they would run for the mayoral elections on specific anti-IR tickets: Masataka Ota and Akiko Fujimura.

Masataka Ota is 75 years old and a member of the Constitutional Democratic Party. He has been elected to the Yokohama City Council for 11 four-year periods since the 1970s.

Although there’s been no official announcement, it appears that Takeharu Yamanaka may have been chosen as the candidate to represent the Constitutional Democratic Party of Japan.

Yamanaka is 48 years old and works as a professor at Yokohama City University. He specialises in public health and medical statistics and has recently been working on anti-Covid-19 countermeasures.

He’s known to disagree with the development of an integrated resort, arguing that it could cause gambling addiction.