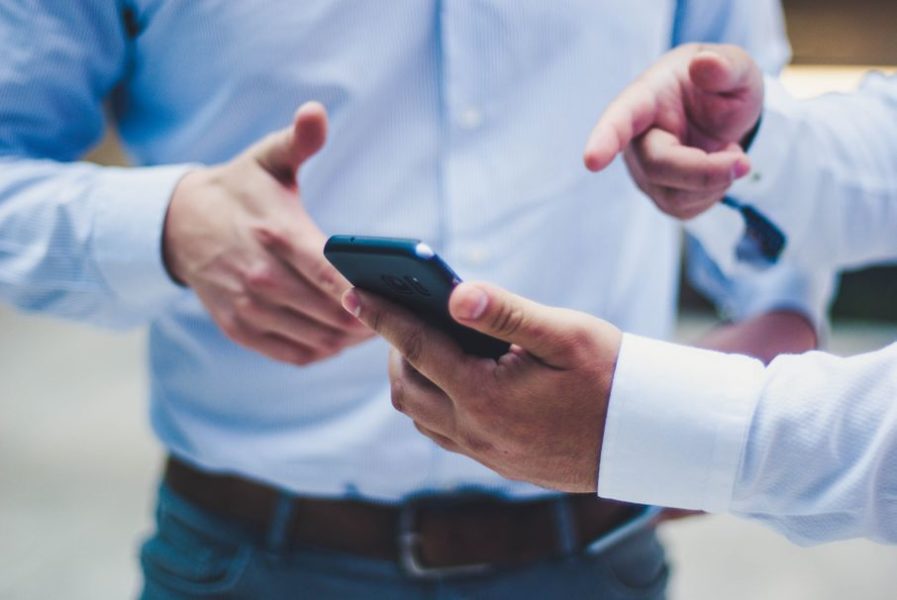 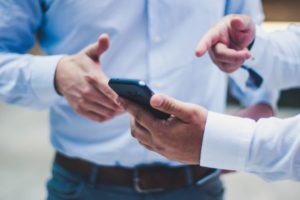 The company said that they’ve been aware of these incidents since last autumn.
by fsaffores

The Finnish giant Veikkaus has issued a warning to its customers over possible scams made through phone calls.

Finland.- Veikkaus has issued a warning to its customers in regards to calls being made in the name of the company. The Finnish operator said that those phone calls don’t come from Veikkaus, warned that they can be scams and said that they’re already in contact with the authorities.

The company said that they’ve been aware of these incidents since last autumn. It said that games in its portfolio, like Lottery, Vikinglotto and Eurojackpot, have been traded over the phone. However, Veikkaus never sells games over the phone to customers.

Pekka Ilmivalta, Executive Vice President, Legal and Responsibility at Veikkaus, said: “These calls have not been made by Veikkaus and Veikkaus games cannot be purchased by telephone. If you get a marketing call like the one described above and you are unclear about this, you should contact Veikkaus’ customer service.”

Such service may contact customers over the phone regarding their winnings or in the event that something is pending with the customer. However, they don’t sell games over the phone or ask for Is, passwords or full identification numbers. Ilmivalta explained that their calls never come from an unknown number either.

The operator has recently announced that it will continue to focus on implementing development measures this year to strengthen its responsibility actions. The Board of Directors approved the guidelines at its December meeting.

Veikkaus will promote compulsory identification to reduce the number of distributed slot machines by approximately 3500. It will also implement a new and more responsible marketing strategy.

The actions are part of Veikkaus’ new strategic plan, where responsibility plays a very important role. A safer and more responsible gaming environment will underpin everything in the future, as CEO Olli Sarekoski said at a media conference on the last day of October.

Veikkaus has also decided to renew its reporting. It will be standardised so that in the future the volume of all game groups will be described through the game margin. It is the profit from gaming activity minus the winnings paid to the players. The new practice is consistent with the International Financial Reporting Standard (IFRS).