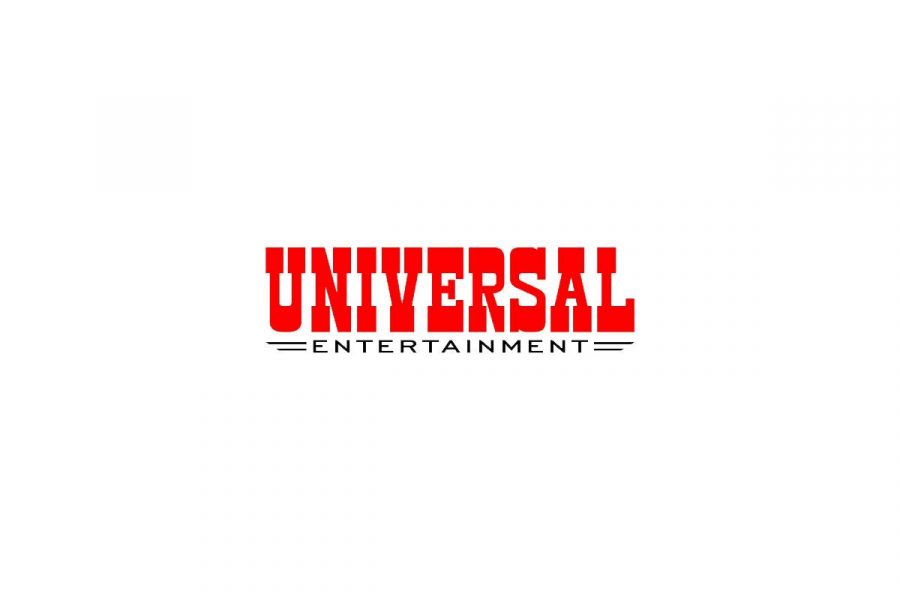 Universal Entertainment Corp. has reported a net loss of JPY17.4bn (US$152.2m) for the third quarter of the year.

Japan.- The gaming company Universal Entertainment Corp has published its financial results for the third quarter of the year, reporting a net loss of JPY17.4bn (US$152.2m) mainly due to Covid-19 restrictions at Okada Manila and a decline in pachinko machine sales.

The company also revealed that during the first nine months of the year net sales were up 5.6 per cent when compared to the previous year, at JPY21.7bn while the operating loss was JPY2.5bn. Adjusted segment EBITDA was JPY1.9bn, up from a loss of JPY2.8bn.

The casino operator also revealed that a decrease in the labour force at Okada Manila prompted 20 per cent lower personnel expenses, while selling, general and regulatory costs additionally declined because of Covid-19 countermeasures and limited operations.

Universal Entertainment previously reported net sales down 64 per cent year-on-year at JPY14.7bn (US$134.1m) in the first quarter. For the second quarter, Okada Manila reported gross gaming revenue (GGR) or PHP2.61bn (US$52.1m). That’s a fall of 49 per cent from the previous quarter.

Casinos in Manila are starting to increase their capacity limits after the city’s Covid-19 countermeasure level was reduced to Alert Level 2 until November 21.