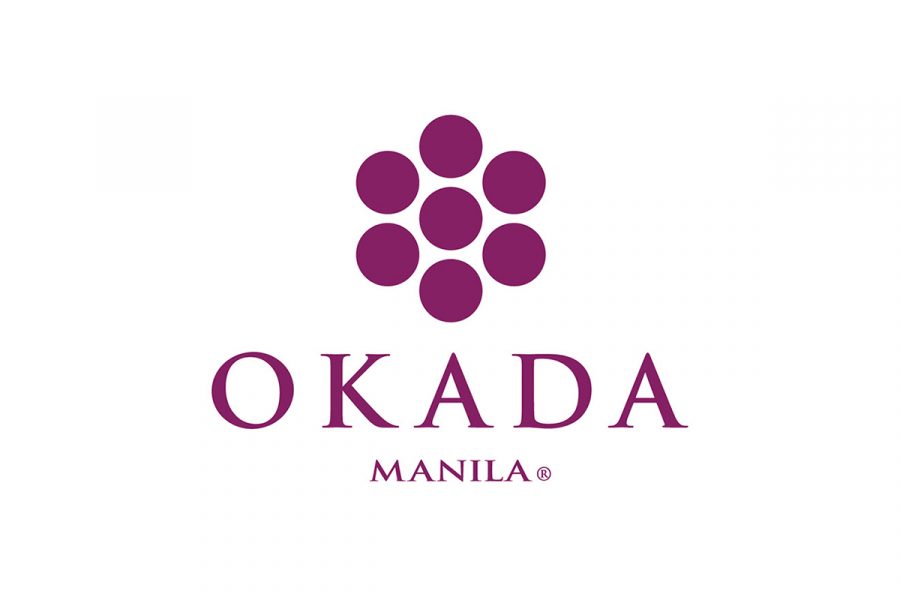 Okada Manila has signed a merger with US firm 26 Capital Acquisition Corp.
by franz

Okada Manila has signed a US$2.6bn merger agreement with 26 Capital Acquisition Corp that will let the company go public in the United States.

The Philippines.- Okada Manila has announced it has reached a deal with blank-check firm 26 Capital Acquisition Corp that will see its stock listed on the Nasdaq through an American Depository Receipt program.

The US$2.6bn merger will provide the casino operator US$275m in cash proceeds that will be used for growth and other corporate purposes.

Jason Ader, Chairman and CEO of 26 Capital, stated: “With its beautiful new facility, a desirable location in one of the fastest-growing gaming markets in the world, and potential for industry-leading margins and cash flow conversion, I believe Okada Manila is an extremely compelling investment.”

According to local media reports, Universal Entertainment Corp will continue controlling approximately 88 per cent of the combined company once the deal is closed. Byron Yip, current Okada President, will continue leading the company.

Yip said: “We are fortunate to operate the most luxurious integrated resort in the Philippines, and excited to realise the full potential of this state-of-the-art facility for gaming, entertainment, and hospitality as a public company and in partnership with Jason Ader of 26 Capital.”

It is expected the merger will close in the first half of next year.

Okada Manila has reported gross gaming revenue (GGR) of PHP4.17bn for the third quarter, up 59.6 per cent when compared to the previous quarter.

The company reported that VIP table game GGR was up 47.2 per cent in the three months to September 30, while mass table game revenue was PHP848m and gaming machine revenue reached PHP1.10bn.

Casinos in Manila have been closed during the last months and is expected authorities will let them reopen in the following days as Manila’s current Level 4 restrictions could be downgraded from October 15.

Adjusted segment EBITDA was PHP443m compared to a negative figure of PHP204m in the second quarter of 2021.