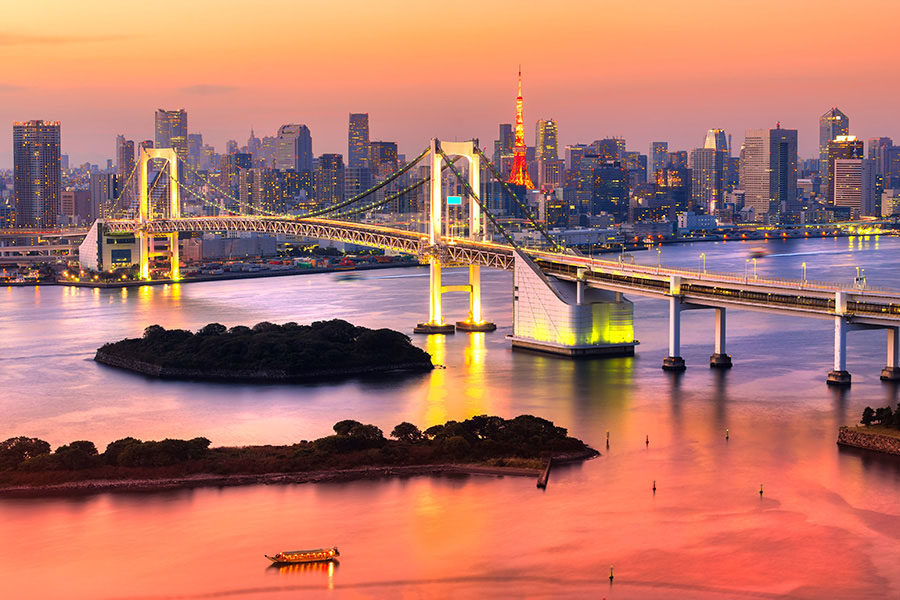 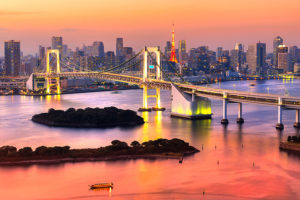 The re-election could be positive for Tokyo's IR chances.
by paulak

Yuriko Koike has said an IR in Tokyo could attract tourism and boost Japan’s economy and competitiveness.

Japan.- Yuriko Koike has been re-elected as governor of Tokyo.

Her reelection could be postive for Tokyo’s chances of developing an integrated resort (IR).

The question of an IR in Japan’s capital came up during the election campaign, during which Mrs. Koike said that she recognised there were disadvantages to the development of casinos but that there were advantages in terms of foreign tourism and economic growth.

She had expressed concerns over the potential rise of gambling issues, but was of the opinion that casinos could boost Japan’s economy and international competitiveness.

Koike other goals in her new tenure will be reducing costs for the Tokyo 2021Olympics and Paralympics. Koike aims to collaborate with the national government and the organisers to share costs and streamline the events.