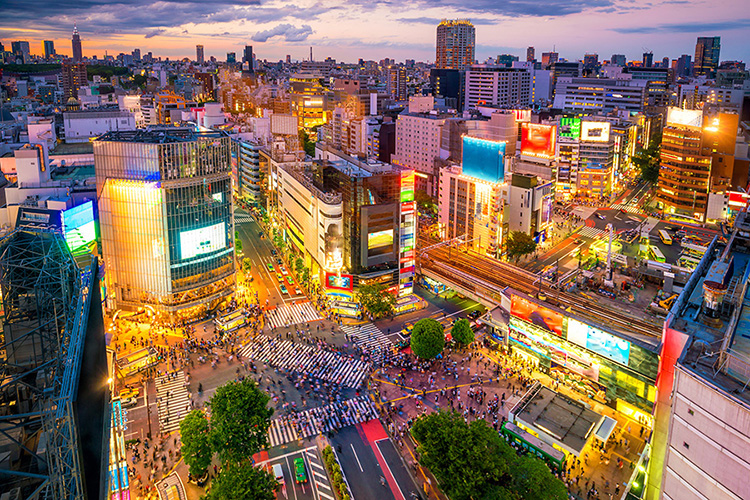 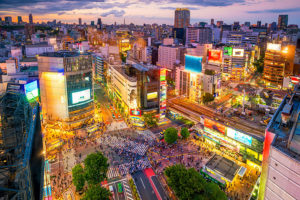 Candidates were asked their opinions on the city's IR at a press conference.
by paulak

The potential candidates are strongly divided over whether there should be a casino in the city’s waterfront area.

Japan.- Integrated resorts (IR) have entered the electoral debate ahead of Tokyo’s gubernatorial election on July 5.

At a press conference in the Japanese capital, runners for Tokyo governor were asked their views on possible IR developments for the waterfront area and opinions were strongly divided.

Former chairman of Nichibenren, Kenji Utsunomiya, said he believed there was already enough tourism in the city without casinos owing to Japan’s culture and nature, that an IR could cause negative effects such as security breaches, gambling addiction and debt.

Former actor and Reiwa Shinsengumi representative Taro Yamamoto, argued that the IR process should be dropped, claiming that the city was already “overflowing with gambling”.

Current Tokyo governor Yuriko Koike, who is predicted to win a second term, said were disadvantages to the development of casinos but that there were advantages in terms of foreign tourism and economic growth.

Other candidates were in favor of an IR development.

Taisuke Ono, Deputy Governor of Kumamoto Prefecture, said casinos could be a major attraction for the city as long as the selection of partners was transparent and measures were taken to fight gambling addiction.

Takashi Tachibana of The Party to Protect the People from NHK, another runner, was entirely in favour of a casino on the waterfront. He said a casino in the city could prevent local money flowing to Incheon in South Korea.