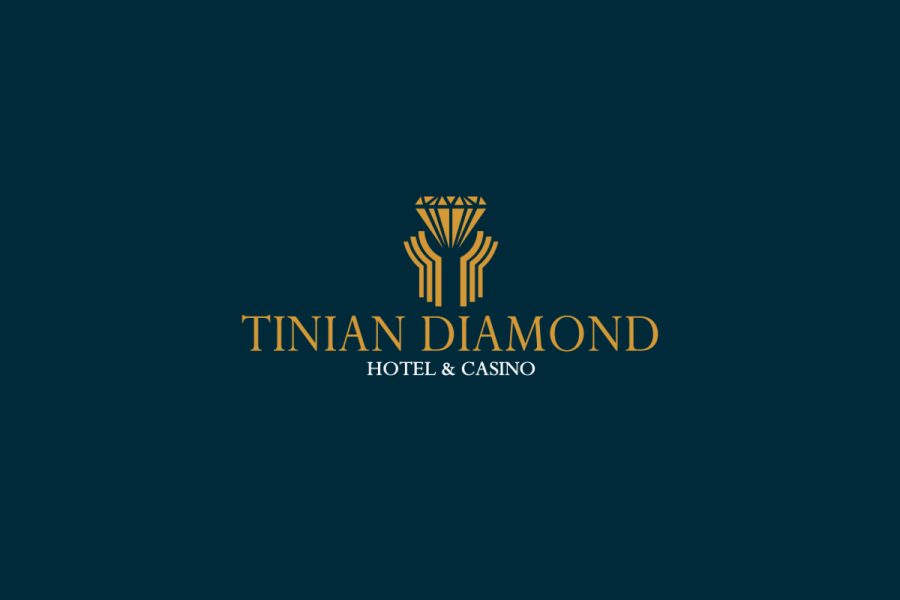 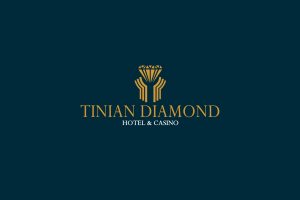 BIG has paid its casino licence fee for the new venue.
by franz

Authorities have granted permission for the Tinian Diamond Casino in the Northern Mariana Islands to open in September after the operator paid its $500,000 annual casino licence fee.

According to Saipan Tribune newspaper, the company has paid the $500,000 annual casino licence fee for the new casinos on the island of Tinian.

The casino will be the first on the island in more than half a decade. Tinian mayor Edwin P. Aldan, hopes it will bring in revenue for the municipality. Bridge Investment Group hopes to attract gamblers from Guam, Saipan, South Korea, Japan, and Vietnam.

Last July, construction of the Tinian Diamond Casino was halted after authorities found BIG had not secured the proper certification.